“California is doubling down on our nation-leading policies to confront the climate crisis head-on while protecting the hardest-hit communities,” said Governor Newsom. “We’re deploying a comprehensive approach to meet the sobering challenges of the extreme weather patterns that imperil our way of life and the Golden State as we know it, including the largest investment in state history to bolster wildfire resilience, funding to tackle the drought emergency while building long-term water resilience, and strategic investments across the spectrum to protect communities from extreme heat, sea level rise and other climate risks that endanger the most vulnerable among us.” 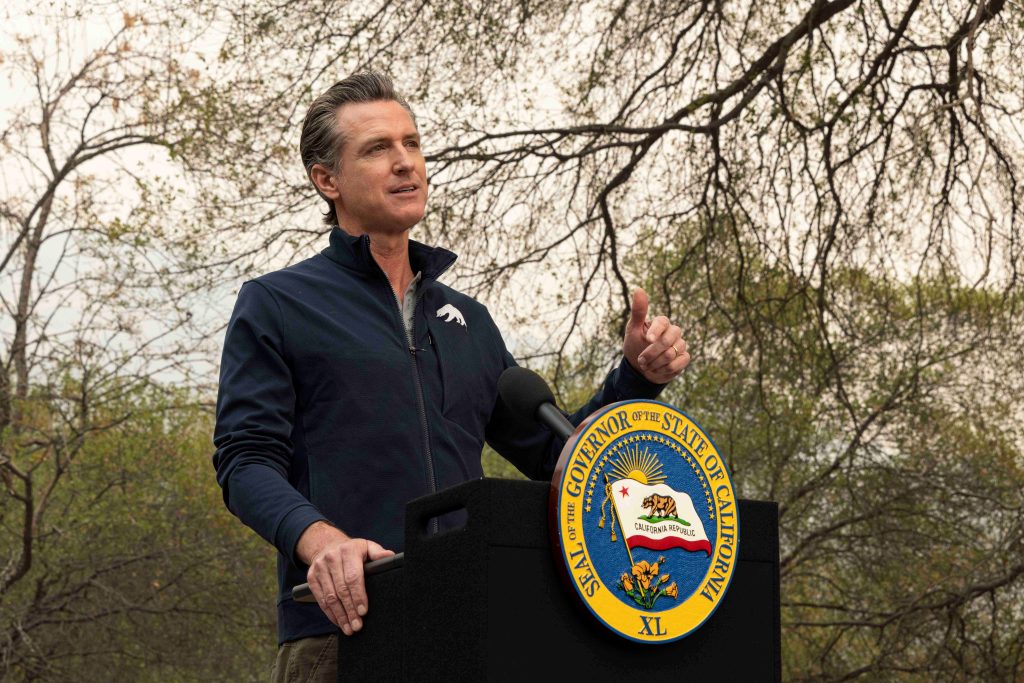 When the Governor signed the state budget and related legislation in July, he and legislative leaders agreed to additional discussions during the summer to further refine steps to advance their shared and funded priorities, including natural resources investments. The legislation signed today details some of the most important investments funded in the over $15 billion climate package, which includes:

The $1.5 billion package supporting a comprehensive forest and wildfire resilience strategy statewide is the largest such investment in California history. Building on a $536 million early action package in April ahead of peak fire season, an additional $988 million in 2021-22 will fund projects to reduce wildfire risk and improve the health of forests and wildlands. This includes investments for community hardening in fire-vulnerable areas, strategic fuel breaks and fuel reduction projects, approaches to restore landscapes and create resilient wildlands and a framework to expand the wood products market, supporting sustainable local economies.

This investment helps implement the Governor’s Wildfire and Forest Resilience Action Plan published in January, and builds on previous budget investments for emergency management, including funding for additional fire crews and equipment, and executive actions to help combat catastrophic wildfires. Governor Newsom bolstered CAL FIRE’s firefighting ranks in March by authorizing the early hire of 1,399 additional firefighters and in July supplemented the department’s capacities with 12 additional aircraft. The Governor earlier this year launched an expanded and refocused Wildfire and Forest Resilience Task Force to deliver on key commitments in his Wildfire and Forest Resilience Action Plan. Last year, the Newsom Administration and the U.S. Forest Service announced a shared stewardship agreement under which they are working to treat one million acres of forest and wildland annually to reduce the risk of catastrophic wildfire.

Focusing on vulnerable front-line communities, the package includes $3.7 billion over three years to build resilience against the state’s multi-faceted climate risks, including extreme heat and sea level rise. Investments to address the impacts of extreme heat include urban greening projects, grants to support community resilience centers and projects that reduce the urban heat island effect, and funding to advance the Extreme Heat Framework as part of the state’s Climate Adaptation Strategy. The package also supports coastal protection and adaptation measures, efforts to protect and conserve California’s diverse ecosystems, and community-based investments to build resilience, such as grants to support environmental justice-focused initiatives and funding for the California Climate Action Corps, which supports local climate action projects in disadvantaged communities.

Amid climate-driven drought and extreme heat challenges, California is committing $1.1 billion over two years to support sustainable agriculture practices and create a resilient and equitable food system. These efforts include investments to promote healthy soil management, support for livestock methane reduction efforts, funding for the replacement of agricultural equipment to reduce emissions and technical assistance and incentives for the development of farm conservation management plans. The package also supports programs to expand healthy food access for seniors and in schools, other public institutions and non-profit organizations.

The package also includes $270 million to support a circular economy that advances sustainability and helps reduce short-lived climate pollutants from the waste sector, and $150 million that will support urban waterfront parks, with a focus on underserved communities.

More information on the over $15 billion climate package can be found in the Department of Finance’s addendum to its enacted budget summary. Click here for the budget addendum.

A full list of bills signed by the Governor today is below: