“As the most diverse state in the nation and the 5th largest economy in the world, California’s leadership on trade, combating climate change, social justice issues and innovation has a global impact,” said Governor Newsom. “I cannot think of a better partner to strengthen our foreign relations and advance our interests abroad than Lt. Governor Kounalakis.” 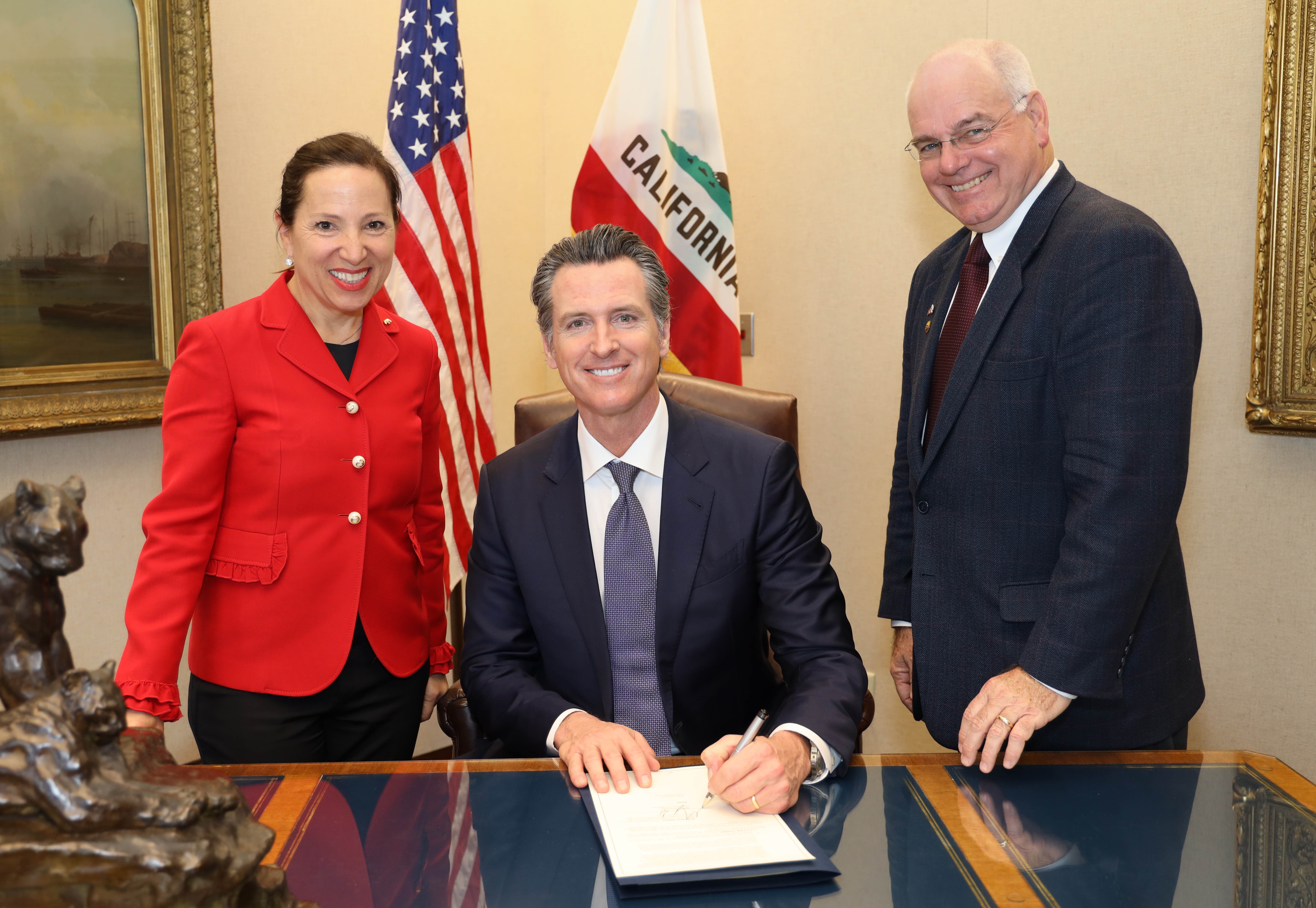 “I am honored to work with Governor Newsom to amplify the voice of California on the world stage, and advance California’s interests and values internationally.” Lt. Governor Kounalakis said. “Our state’s leadership is needed now, more than ever, and sets a standard for democratic values, higher education and economic innovation.”

The committee will be vice-chaired by the Governor’s Chief Economic and Business Advisor Lenny Mendonca, and will serve as the coordinating body for the Governor’s administration on the promotion and expansion of trade, investment and international relations. The committee is charged with increasing California’s global presence, and reopening international trade offices.

California’s economy is larger than all but four nations, with a $2.7 trillion annual Gross Domestic Product (GDP), and is the second largest exporter by U.S. state, accounting for 11 percent of the nation’s overall exported products.

California is also home to more immigrants than any other state. Immigrants make up 27 percent of the state’s population – about twice the U.S. percentage. Of the 53 Fortune 500 companies that reside in California, 25 were founded by immigrants.

A copy of today’s executive order can be found here.