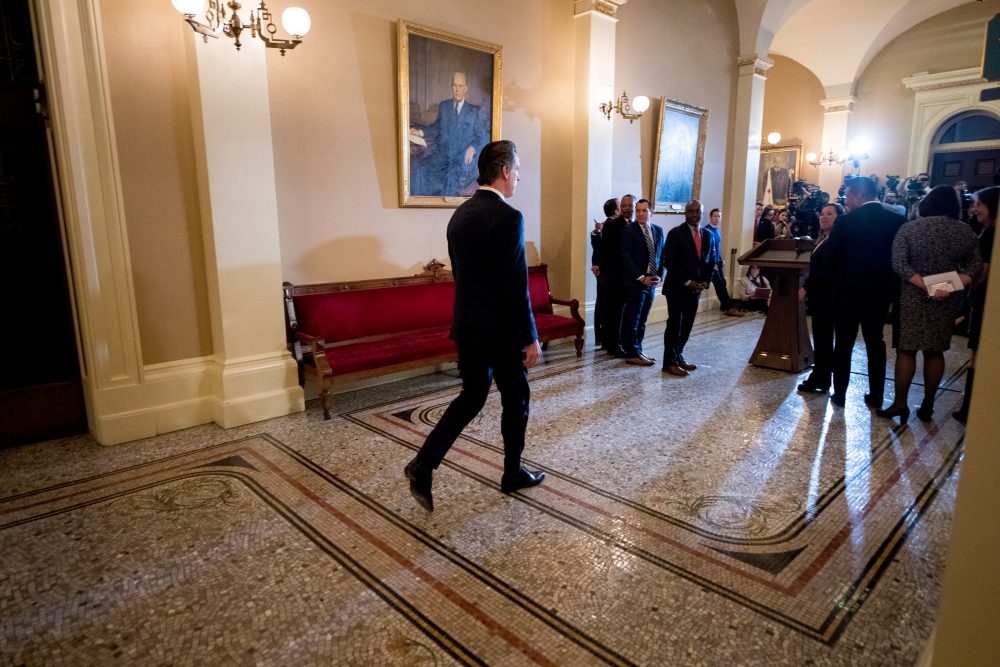 SACRAMENTO –- Governor Gavin Newsom signed an executive order today placing a moratorium on the death penalty in California. The executive order also calls for withdrawing California’s lethal injection protocols and immediately closing the execution chamber at San Quentin State Prison. The order does not provide for the release of any individual from prison or otherwise alter any current conviction or sentence.

“The intentional killing of another person is wrong and as Governor, I will not oversee the execution of any individual,” said Governor Newsom. “Our death penalty system has been, by all measures, a failure. It has discriminated against defendants who are mentally ill, black and brown, or can’t afford expensive legal representation. It has provided no public safety benefit or value as a deterrent. It has wasted billions of taxpayer dollars. Most of all, the death penalty is absolute. It’s irreversible and irreparable in the event of human error.”

The death penalty is unevenly and unfairly applied to people of color, people with mental disabilities, and people who cannot afford costly legal representation. More than six in ten people on California’s death row are people of color. A 2005 study found that those convicted of killing whites were more than three times as likely to be sentenced to death as those convicted of killing blacks and more than four times as likely as those convicted of killing Latinos. At least 18 of the 25 people executed in the U.S. in 2018 had one or more of the following impairments: significant evidence of mental illness; evidence of brain injury, developmental brain damage, or an IQ in the intellectually disabled range; chronic serious childhood trauma, neglect, and/or abuse.

Innocent people have been sentenced to death in California. Since 1973, 164 condemned prisoners nationwide, including five in California, have been freed from death row after they were found to have been wrongfully convicted. No person has been executed since 2006 because California’s execution protocols have not been lawful. Yet today, 25 California death row inmates have exhausted all of their state and federal appeals and could be eligible for an execution date.

Since 1978, California has spent $5 billion on a death penalty system that has executed 13 people. Three states — Oregon, Colorado and Pennsylvania — have Governor-imposed moratoria on the death penalty and in 2018, the Washington State Supreme Court struck down the death penalty as unconstitutional and “racially biased.”

A copy of the executive order signed today can be found here.