California to establish Trade and Services Desk in Armenia

NEW YORK — Governor Gavin Newsom met with Prime Minister of Armenia Nikol Pashinyan today and signed an agreement to create a Trade and Services Desk in Armenia, promoting two-way trade and investment by businesses in Armenia and California – home to the largest Armenian community in the United States.

“California is fortunate to share in the rich heritage of the Armenian people,” said Governor Newsom. “This agreement builds on our strong ties and will create new opportunities for entrepreneurs from both California and Armenia.” 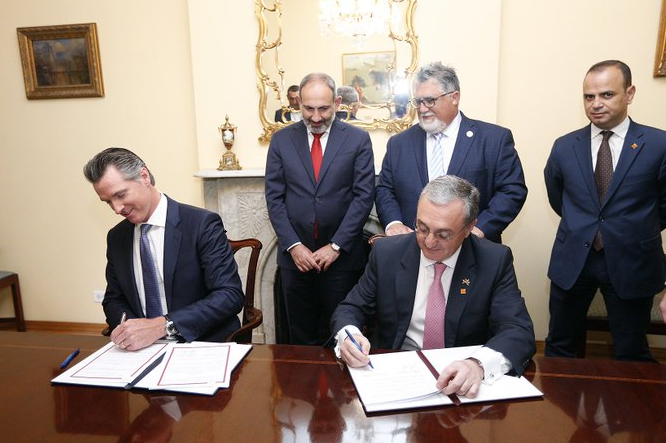 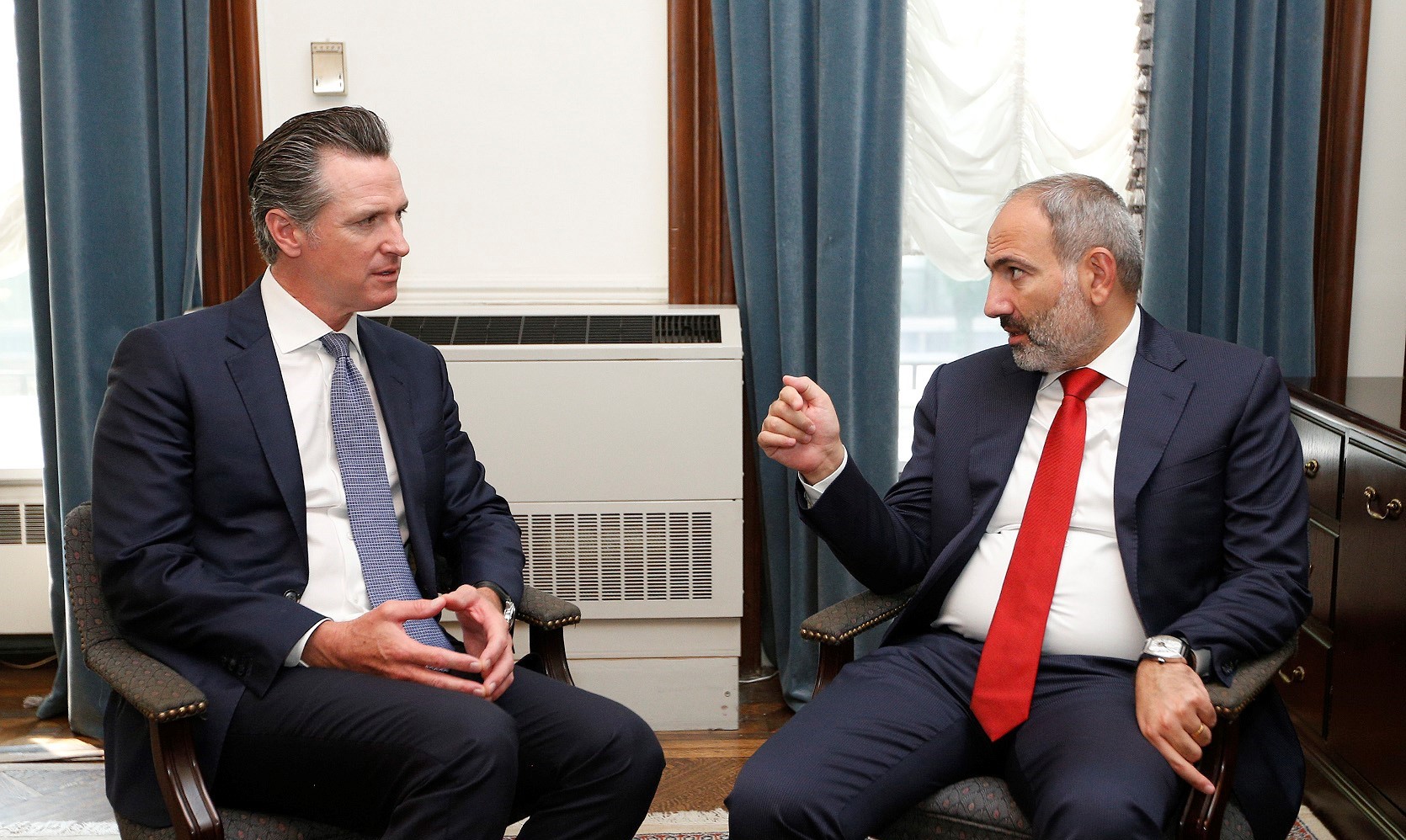 “I am very pleased that Governor Newsom has a bold, vibrant vision for California in regard to international trade and I am extremely honored to have witnessed the historic MOU and Trade Agreement signing with the Governor and the Prime Minister,” said Senator Portantino. “Formal trade relations between California and Armenia has long been a priority of the Armenian American community in California. I am also particularly excited to have helped launch this administration’s first official trade effort.”

The Governor also acknowledges the contributions of Assemblymember Adrin Nazarian (D-North Hollywood) who, since serving at the then California Trade and Commerce Agency in 2000, has worked tirelessly to establish a California trade presence in Armenia. Assemblymember Nazarian proudly serves as the only Armenian American elected to the California Legislature.

Through today’s agreement, California will establish a Trade and Services Desk in Armenia to be utilized by delegations and California’s trade representative for Europe and Eurasia from the Governor’s Office of Business and Economic Development, to encourage trade and investment by Californian and Armenian businesses. The Trade and Services Desk will foster economic cooperation and development by assisting entrepreneurs in connecting with their counterparts to engage in various trade and commercial activities.

A copy of today’s agreement can be found here.