SACRAMENTO – Governor Gavin Newsom issued the following statement today on the loss of American firefighters who were the crew on one of California’s critical firefighting aircraft, while fighting wildfires in Australia:

“Jennifer and I are heartbroken to learn of the air tanker crash in Australia that claimed the lives of three heroic American firefighters. We extend our sincere condolences to the families of the crew, their friends and loved ones, and our own CAL FIRE family who worked, fought fires, and trained with the crew of Tanker 134. This tragic accident reminds us all of the too-high cost of the scourge of wildfires, as well as the sacrifice of first responders from around the world. California and Australia, already united by the deadly threat of wildfires, now grieve this tragic loss together.”

This C-130 Hercules (N134CG) was the same one seen at McClellan Air Force Base during an event Governor Newsom hosted with former Governor Arnold Schwarzenegger August 1, 2019 to highlight the state’s new firefighting equipment (photo below). This C-130 was used as a training platform in 2019 for future pilots of the CAL FIRE C-130 program, and was instrumental in 2019 as part of the aviation resources used to battle the devastating wildfires across California, including the Kincade Fire in Sonoma County, which was the largest wildfire in our state last year.

“Our heartfelt condolences go out to the family, friends, and colleagues of the crew from Tanker 134 that were lost during a tragic crash while battling the devastating Australia fires. CAL FIRE stands with you during this difficult time,” said CAL FIRE Chief Porter. 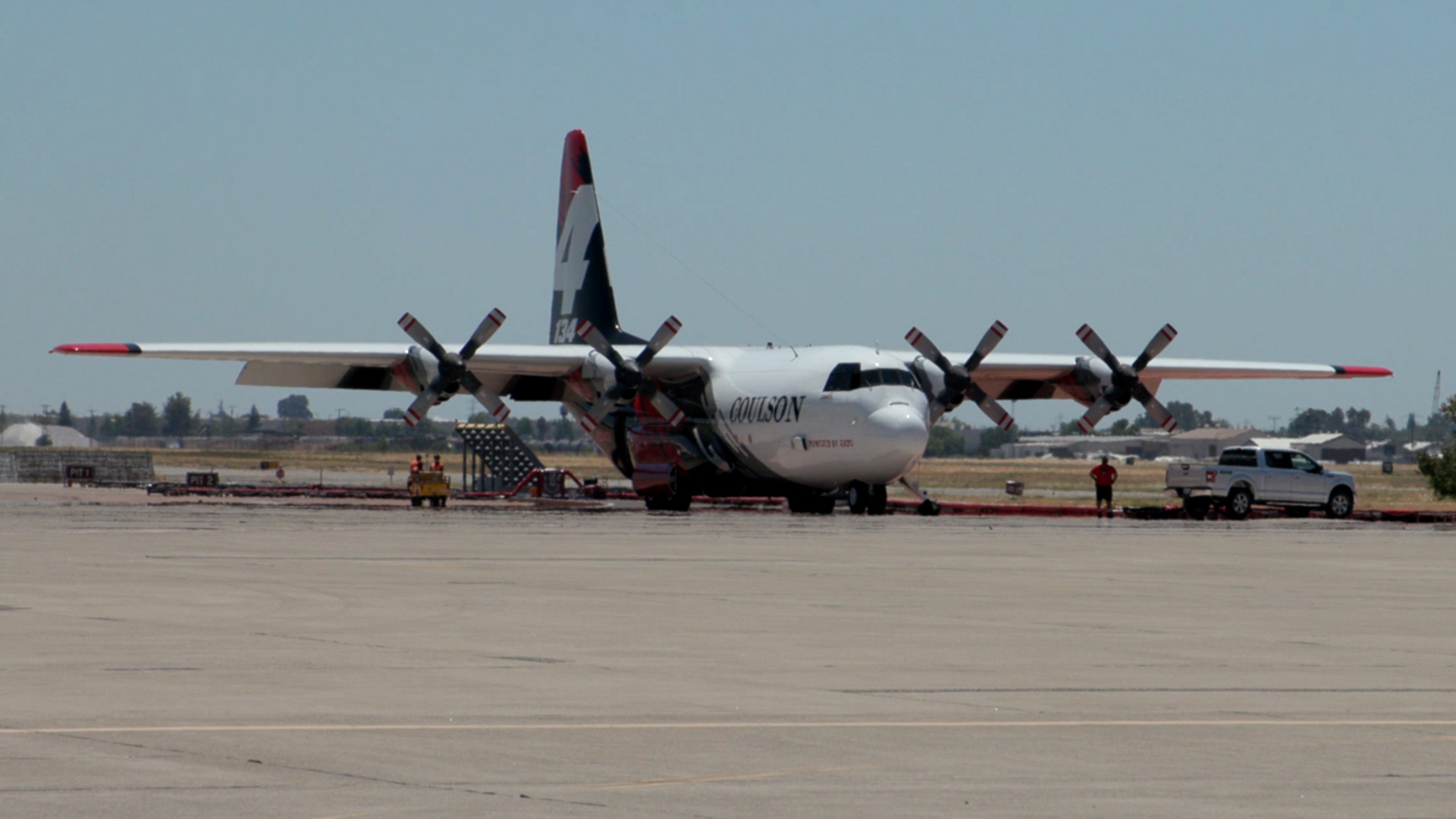