LOS ANGELES – Today, Governor Gavin Newsom is in Los Angeles meeting with leaders and community members following the killing of George Floyd and the demonstrations against racism over the past week. His meetings include conversations with community leaders, youth leaders and elected officials.

This morning, the Governor also visited with small business owners in Leimert Park, a neighborhood that was heavily impacted during the 1992 Uprising, and met with community members at Community Build, an organization created to heal the wounds and expand opportunity after the 1992 Uprising.

Pooled photos by the Los Angeles Times are available to media via the Associated Press, Getty Images, European Pressphoto Agency and Reuters. 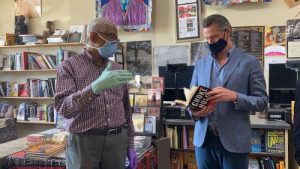 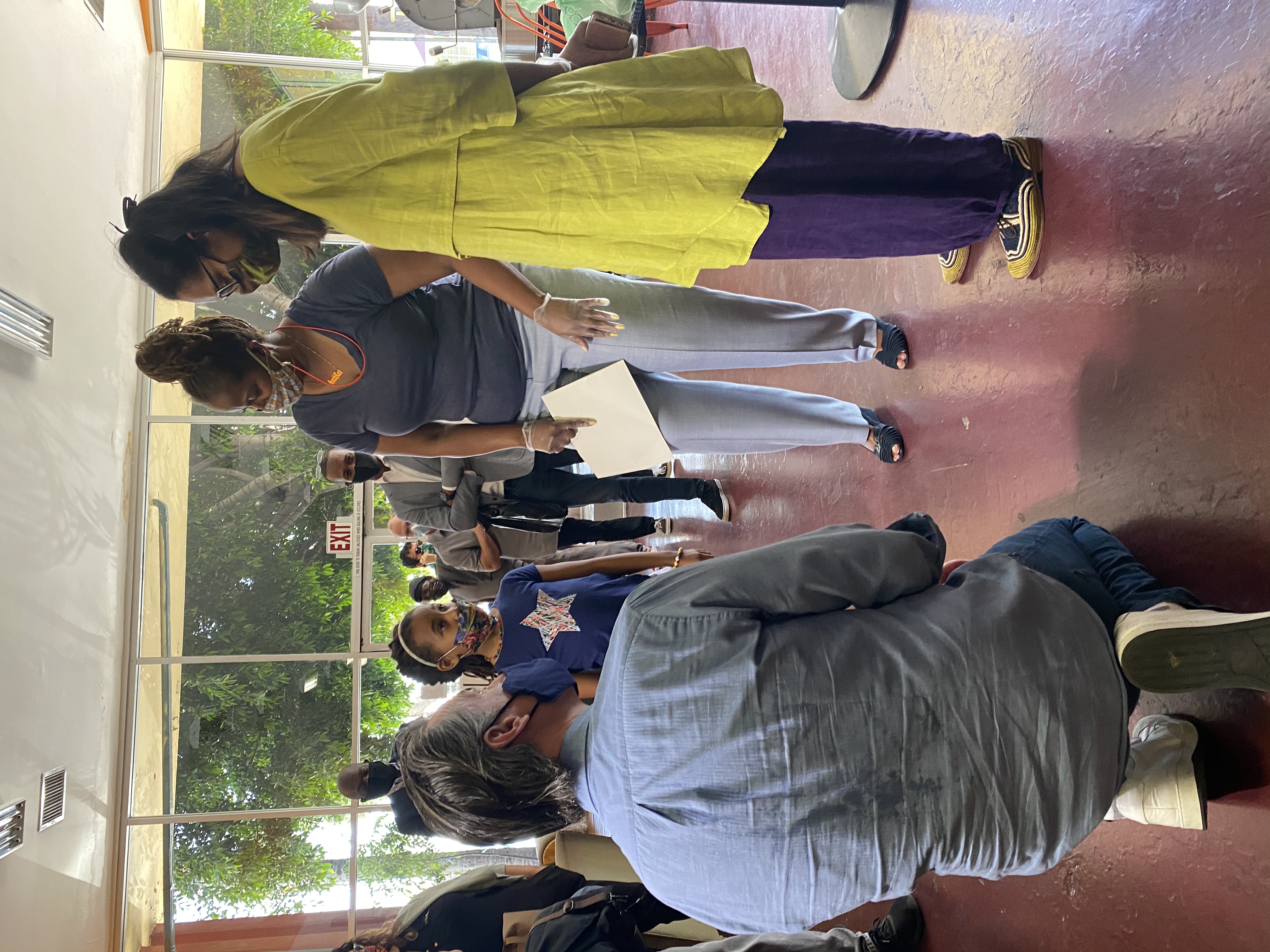 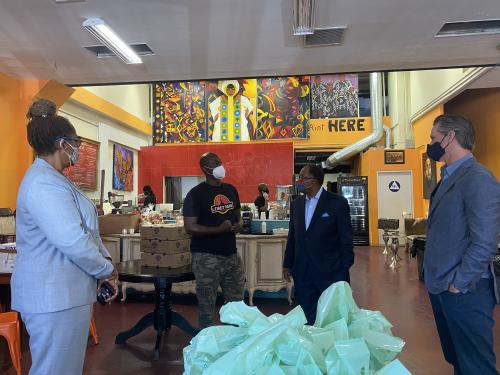