“This historic nomination brings the state closer to our goal of representing the diversity of California’s vibrant communities at every level of state government. I am confident that Judge Do will be an exemplary addition to the Fourth District Court of Appeal,” said Governor Newsom. 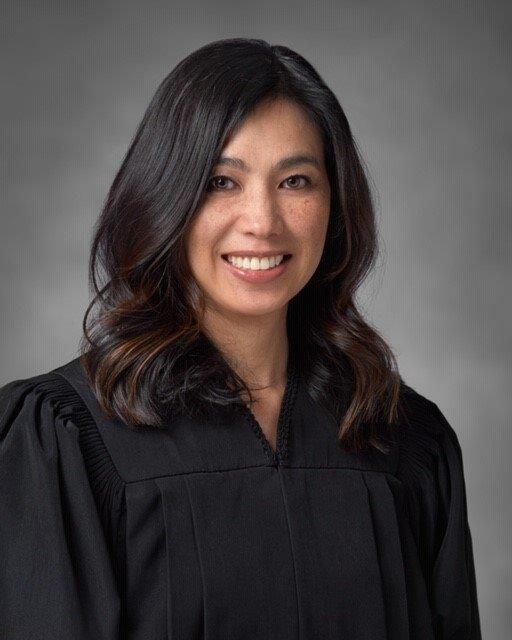 Judge Do was also the first Vietnamese-American judge ever appointed to the San Diego County Superior Court when she was appointed by Governor Edmund G. Brown Jr. in 2018.

“I am deeply honored by Governor Newsom’s nomination and look forward to the opportunity to serve the people of California as an Appellate Justice,” said Judge Do.

Judge Do, 49, of San Diego, has served as a Judge at the San Diego County Superior Court since 2018. She was a Partner at Jones Day from 2014 to 2018 and at Munger, Tolles and Olson from 2009 to 2014. Judge Do served as a Deputy District Attorney at the Los Angeles County District Attorney’s Office from 1999 to 2009 and was an Associate at Sheppard, Mullin, Richter & Hampton from 1997 to 1999. She earned a Juris Doctor degree from Stanford Law School.

Judge Do fills the vacancy created by the retirement of Justice Gilbert Nares. This position requires confirmation by the Commission on Judicial Appointments, which consists of Chief Justice Tani Cantil-Sakauye, Attorney General Xavier Becerra and Senior Presiding Justice Manuel A. Ramirez. The compensation is $245,578. Judge Do is a Democrat.