“Among the most basic needs for all Californians is to feel safe at home, at the park, or walking to school,” said Governor Newsom. “As we pursue nation-leading criminal justice reforms – all with an eye to making our communities safer – a more holistic approach is called for. We must invest in public safety while, at the same time, tackling the root causes of these increases.”

CHP’s Organized Retail Crime Task Force strategically deploys regional teams of investigators who specialize in the investigation of organized retail crime and partners with local law enforcement agencies and district attorneys to identify and prosecute organized retail theft. Over the past three years, the Task Force has been a part of 668 investigations resulting in 252 arrests and the recovery of over $16.3 million in stolen merchandise. 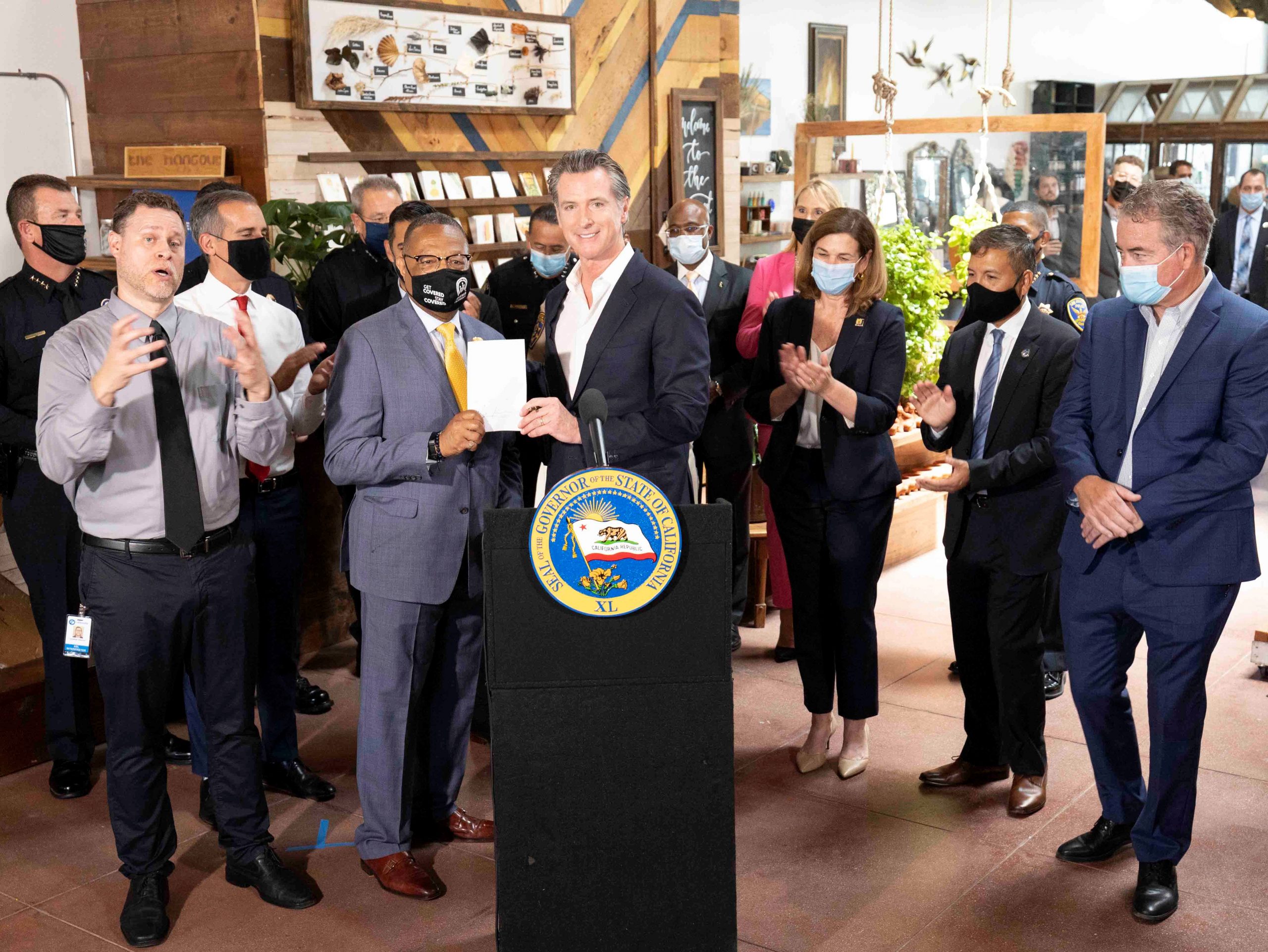 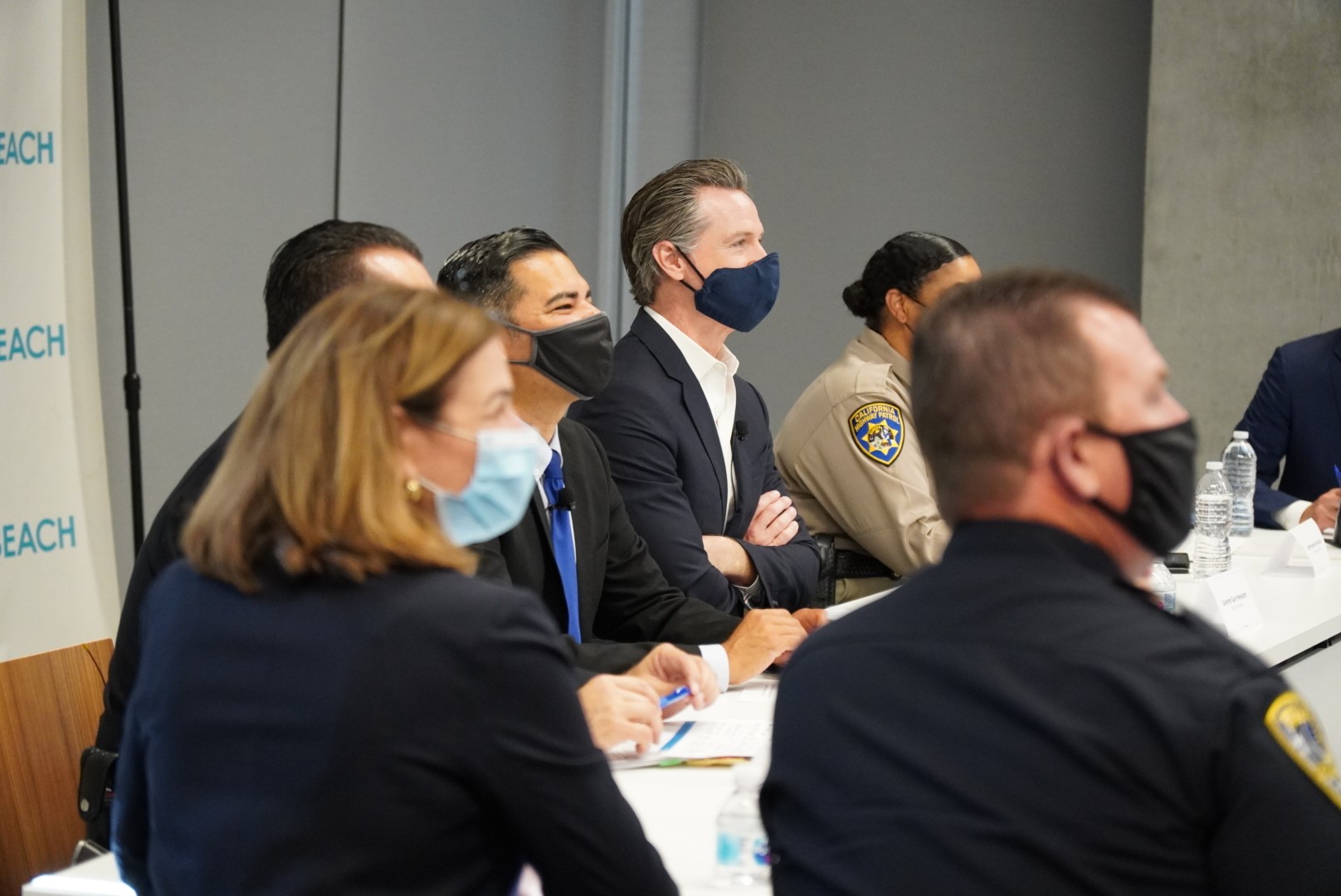 The Retail Crime Task Force works collaboratively with local law enforcement agencies, as well as other crime task forces throughout the state, to deliver investigative leadership and support with the aim of reducing retail crime in California. Specifically, the Task Force will:

Over the past three decades, crime rates in California have dropped dramatically. Prior to the pandemic, both California’s violent crime rates and property rates were among the lowest ever recorded. Although crime rates have remained relatively steady, the latest data shows that we have experienced an increase in homicides and gun-related violence, mirroring a similar national trend.

Governor Newsom’s recent public safety  investments are focused on four key priorities to reduce gun violence and keep California’s communities safe: 1) investing in local communities, 2) preventing crime before it happens, 3) investigating crimes that do occur and holding those responsible accountable and 4) getting guns off California streets.

The state is investing in supporting prevention, deterrence and enforcement. Recent actions include Governor Newsom’s $12 billion homelessness plan with $3 billion allocated toward addressing the mental health crisis on local streets; a historic $200 million to expand the CalVIP program, which provides matching grants to community-based violence intervention efforts in communities impacted by group-related shootings and homicides; $4 billion for universal behavioral health for young people, along with an expansion of before and after-school programs and summer job opportunities; investigating crime and focusing on enforcement through new CHP partnerships to increase patrols; and making sure California’s nation-leading gun laws – especially our Red Flag Law – get put to use to protect our communities from dangerous, violent people.