“California is on the frontlines of the climate crisis, experiencing record-breaking heat waves, wildfire seasons, and droughts. We’re fortunate to have the Biden-Harris Administration’s partnership in meeting this existential challenge head-on,” said Governor Newsom. “Our state is leading the nation with transformative investments and innovative strategies to protect Californians and the environment. We look forward to our continued collaboration with the federal government to scale up this vital work, and I thank Vice President Harris for her leadership in this space.” 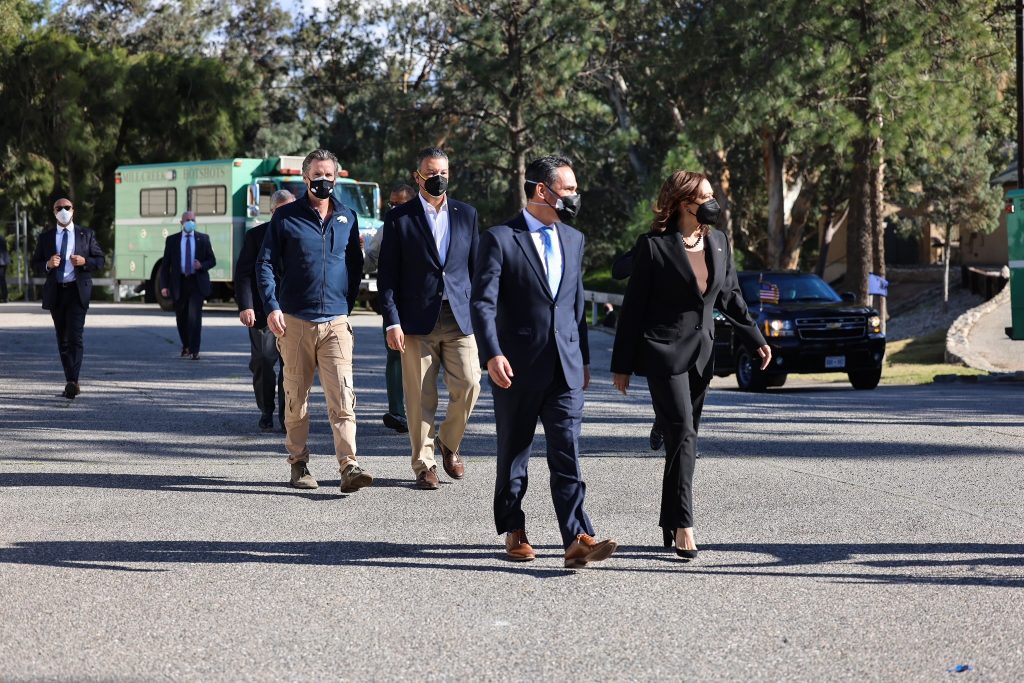 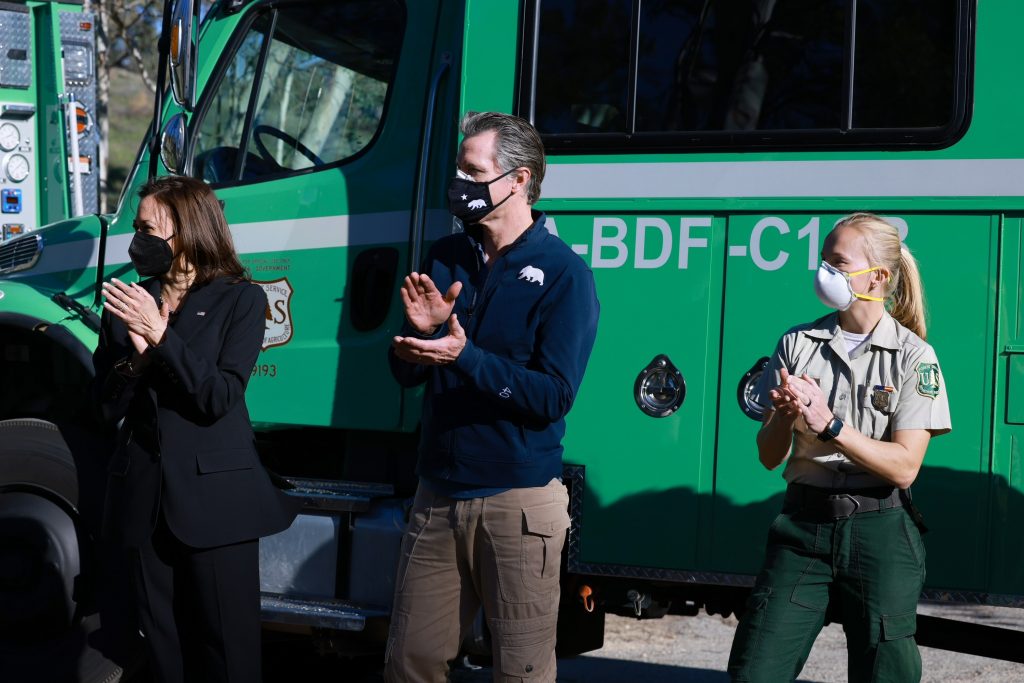 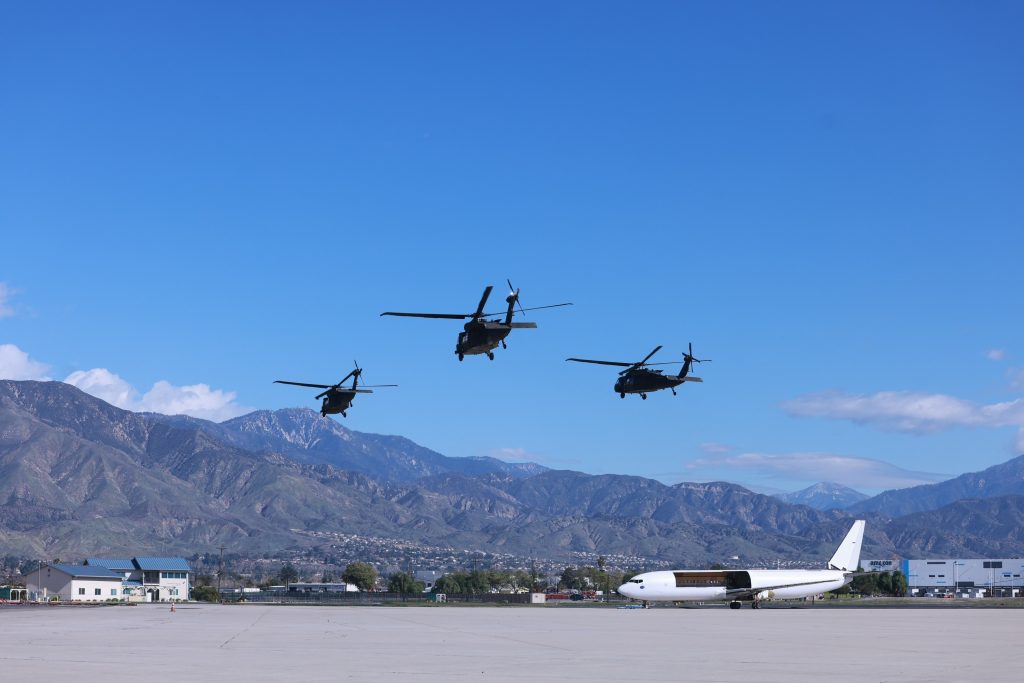 Building on the Governor’s previous budget investments in emergency management and executive actions to help combat catastrophic wildfires, the California Blueprint proposes an additional $1.2 billion as part of a total $2.7 billion multi-year investment to step up forest management and other projects to decrease catastrophic wildfire risk. The Blueprint also includes $648 million for firefighters and firefighting equipment, including new fire hawks and helitankers. In addition, a proposed $175.2 million, as part of a planned $1.1 billion investment over the next five years, will fund major capital outlay projects that include replacing fire stations and making improvements to accommodate CAL FIRE’s new helicopter and aircraft fleet.

In 2020, the Newsom Administration and the U.S. Forest Service announced a shared stewardship agreement under which they are working to treat one million acres of forest and wildland annually to reduce the risk of catastrophic wildfire. The Governor last year launched an expanded and refocused Wildfire and Forest Resilience Task Force with federal, local and tribal leaders to deliver on key commitments in his Wildfire and Forest Resilience Action Plan. Additional information on the California Blueprint’s proposals to advance the state’s climate leadership and protect communities from wildfire, drought, extreme heat and carbon pollution can be found here.