More than 12,700 tons of trash cleared from state roadsides during first year of Clean California

SACRAMENTO – Enough trash to fill trash bags lining the entire California coastline twice over. That’s how much trash has been removed in the first year of Governor Gavin Newsom’s Clean California initiative.

“It’s simple: all Californians deserve clean streets. That’s why we’re cleaning up California like never before in our state’s history,” said Governor Newsom. “I’m proud of the work we’ve done in just one year to make the Golden State a cleaner, safer place to call home – and we’re just getting started.” 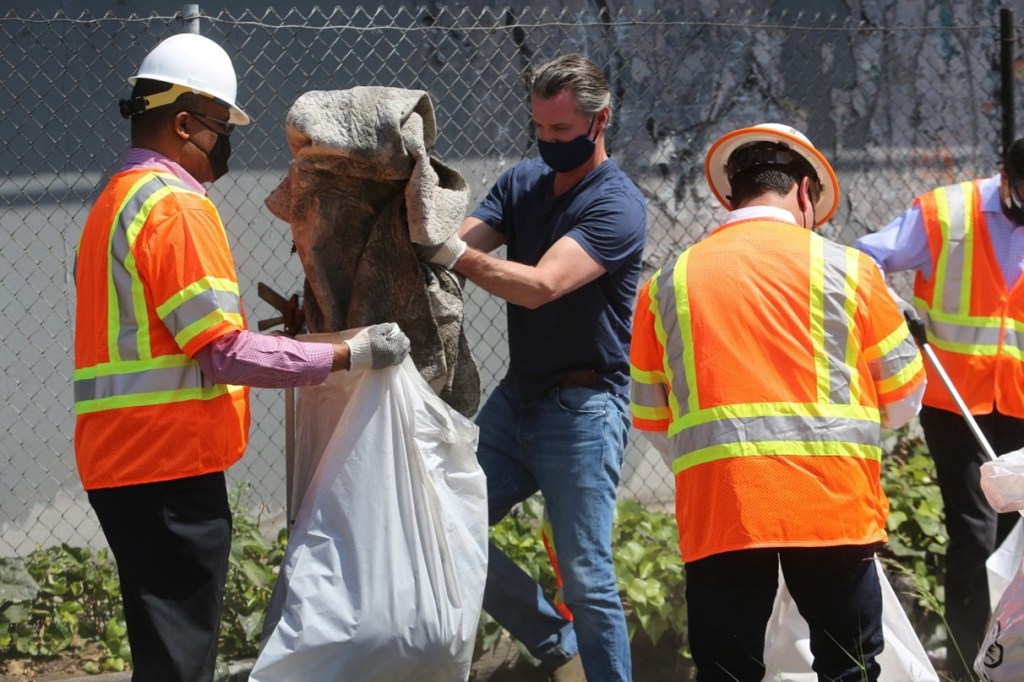 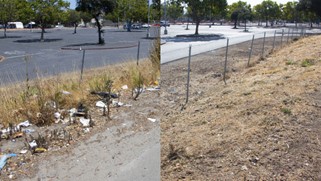 “Clean California is helping communities throughout the state break the destructive cycle of litter and create public spaces we can all take pride in,” said Caltrans Director Tony Tavares. “Thanks to Governor Newsom’s vision, California is cleaner, communities are addressing blight, and hundreds more of our fellow Californians have dependable work. I cannot wait to see what we can accomplish together in Year 2.”

First-year highlights of Clean California include:

Click here for a video featuring highlights from the first year of Clean California. 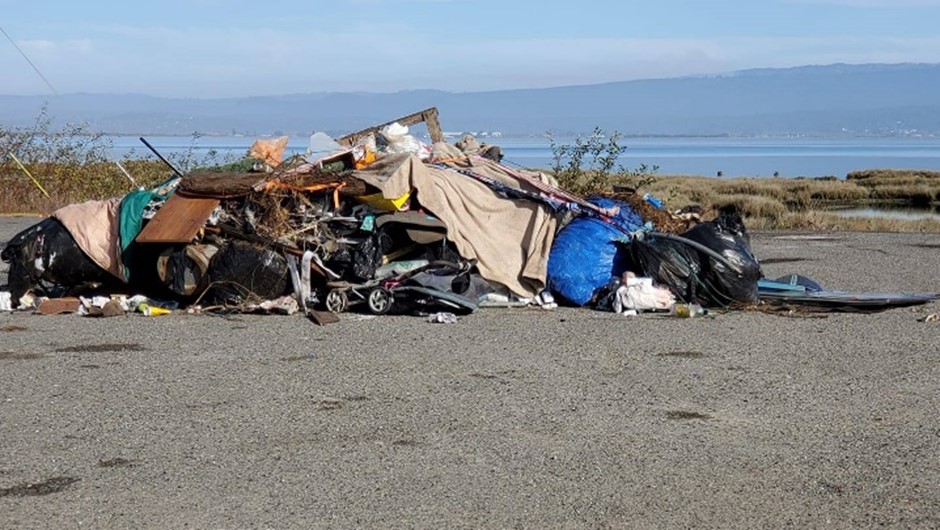 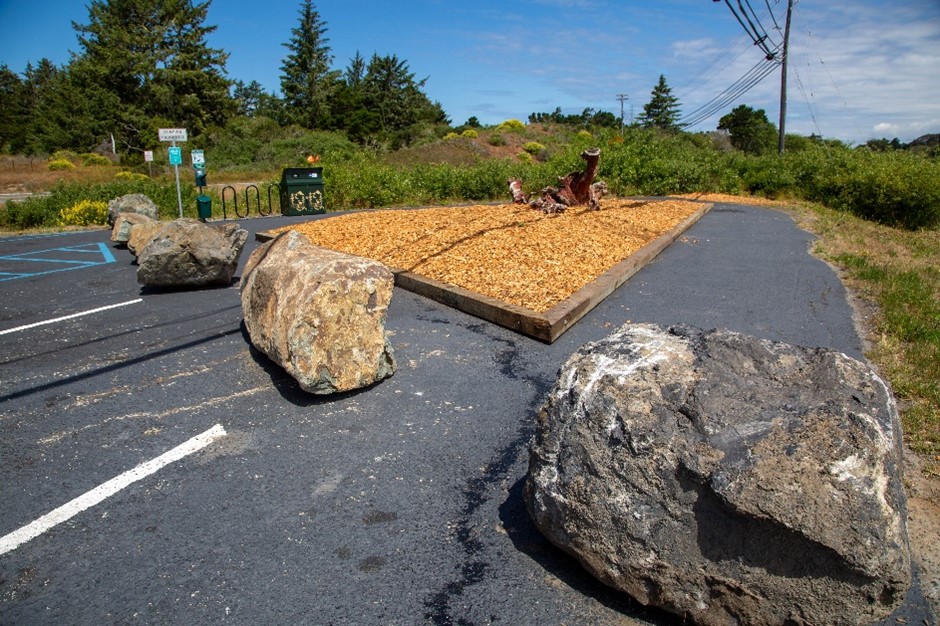 In the coming year, Caltrans looks to continue the momentum by removing 1.2 million cubic yards of trash from the state highway system – 60 percent more than the first year. For more information, visit CleanCA.com.