WASHINGTON, D.C. – California was on the national stage Wednesday as Governor Gavin Newsom met with national leaders in Washington, D.C. and accepted an award for California’s transformative improvements to education.

The Governor started his day meeting with First Lady Dr. Jill Biden at the White House. The Governor discussed how California can support the Biden Administration’s ambitious agenda. The two also discussed all things education ahead of the Governor accepting an award for California’s transformative work in the education space. 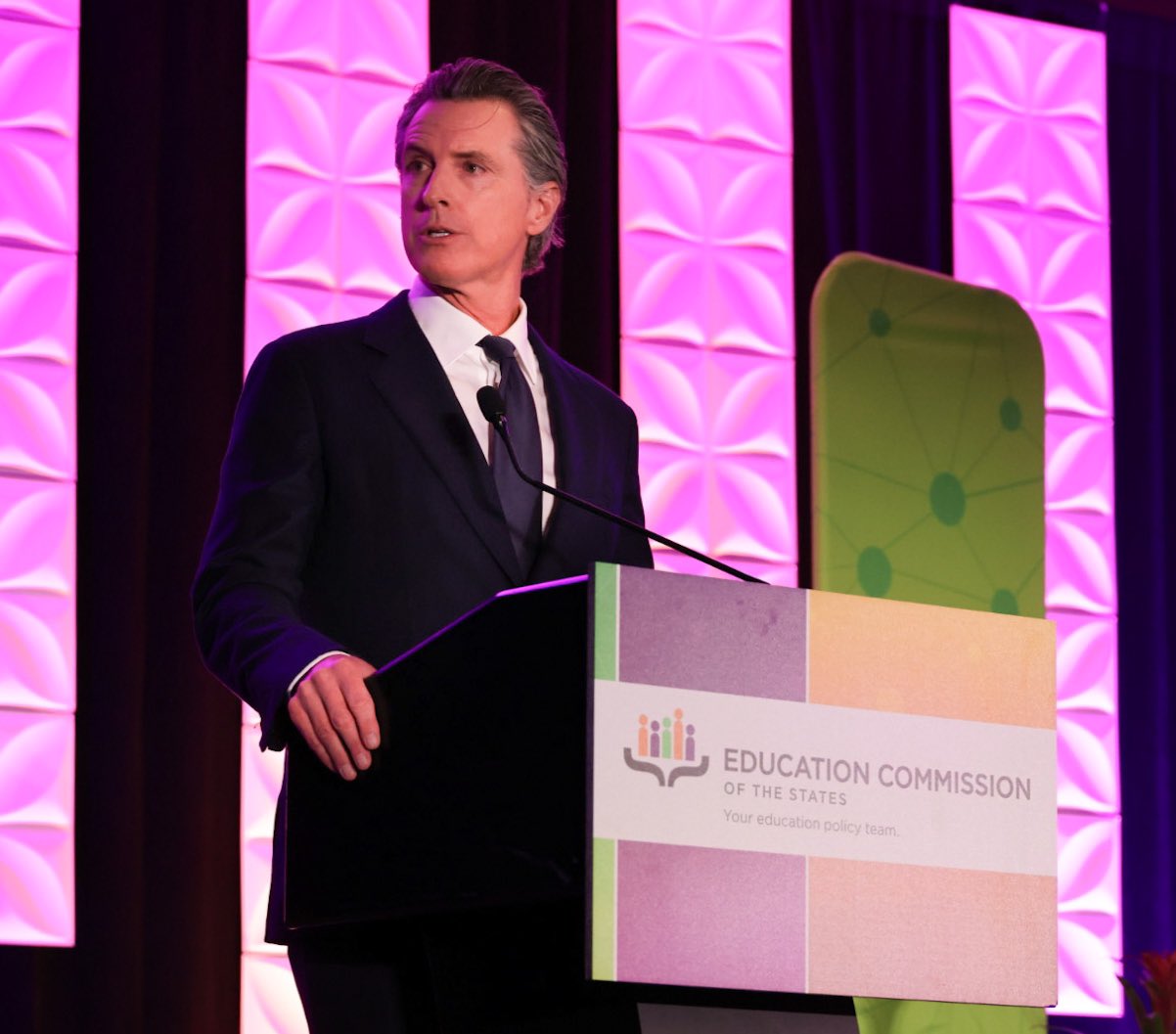 The Governor’s next stop was accepting the nation’s preeminent award for education policy, the Frank Newman Award for State Innovation from the Education Commission of the States, in recognition of California’s transformative improvements in our schools. Watch his full remarks here. 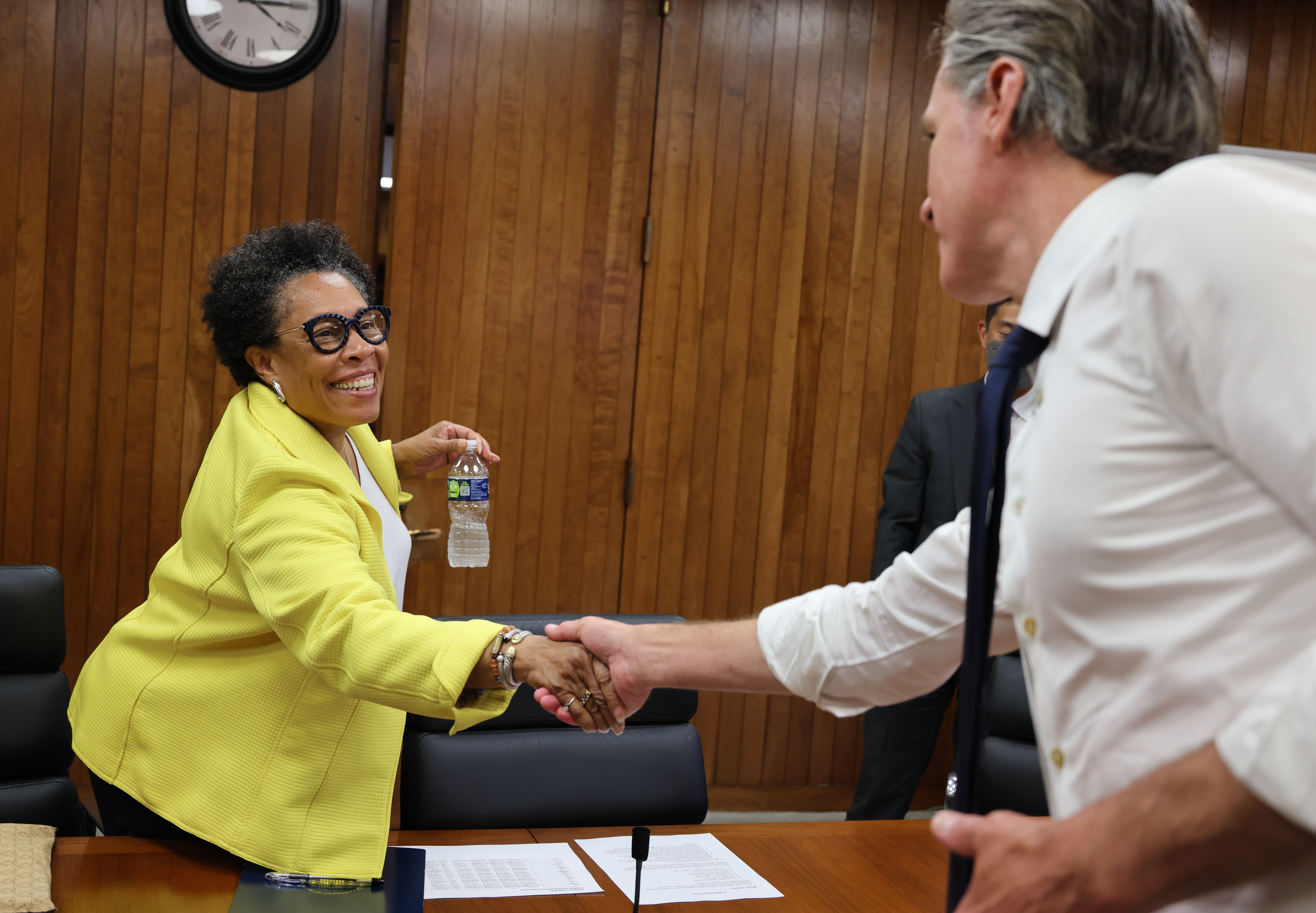 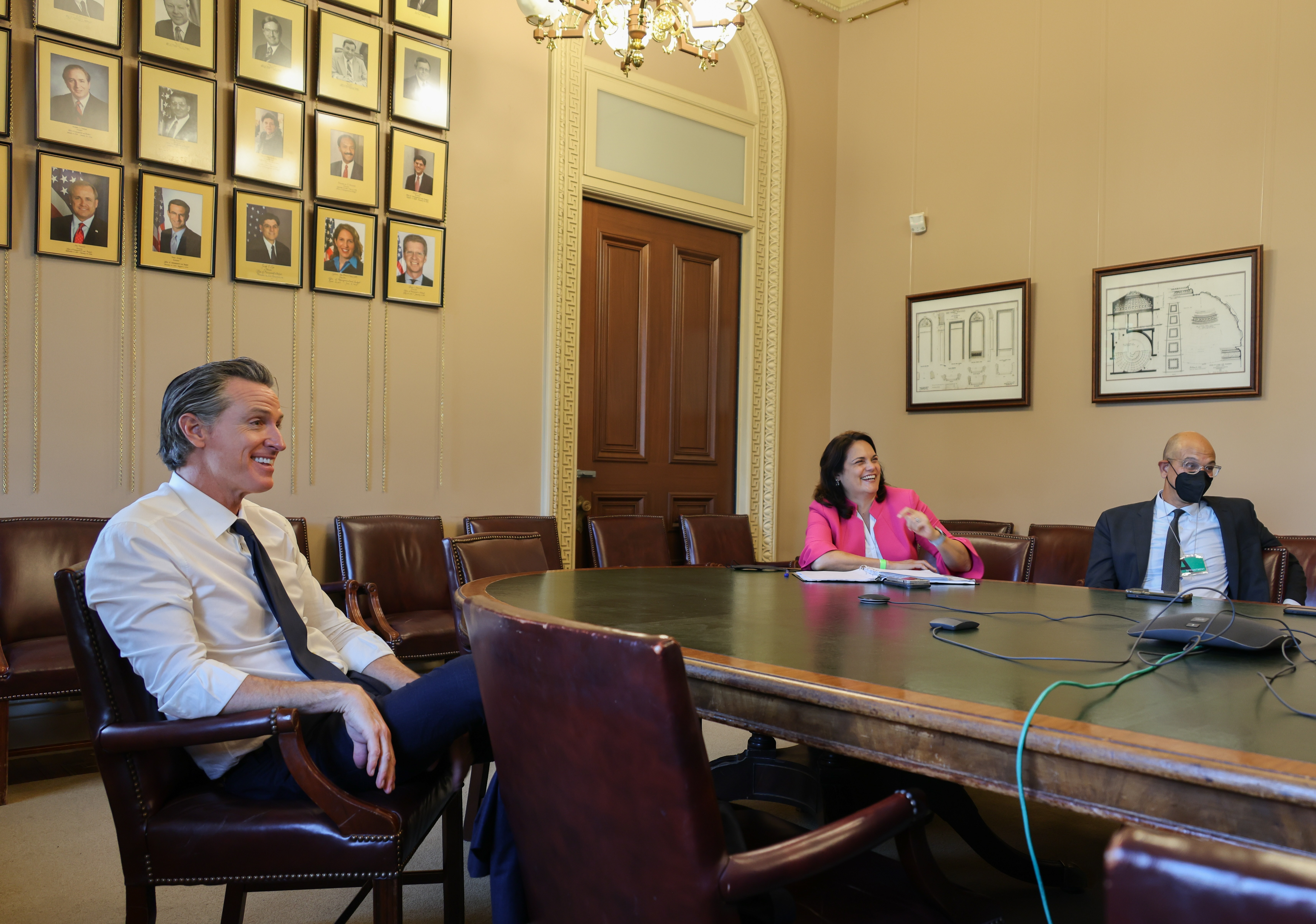 The second part of Governor Newsom’s day included a slate of meetings with federal officials at the Office of Management and Budget (OMB), the Department of Housing and Urban Development (HUD) and the White House. 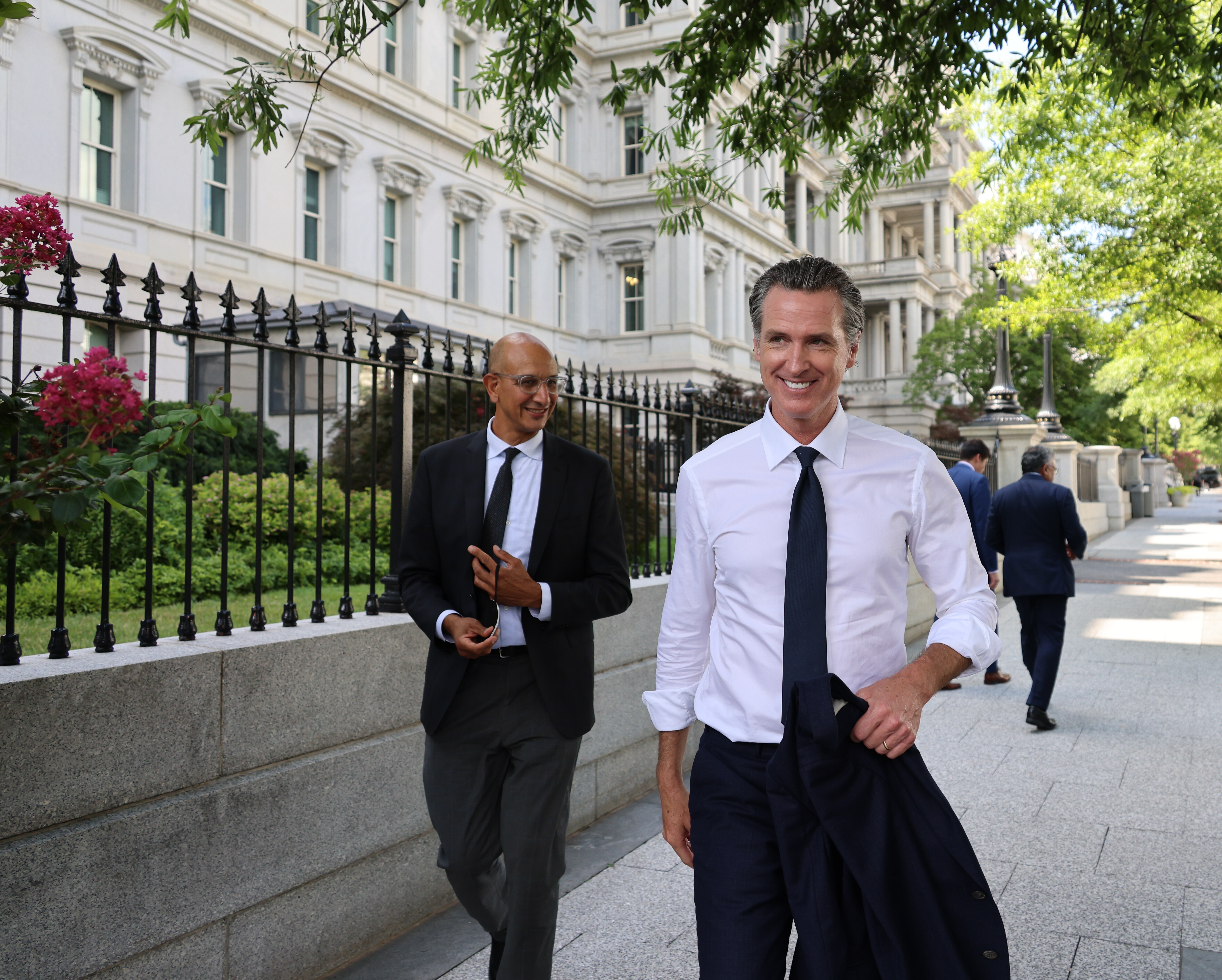