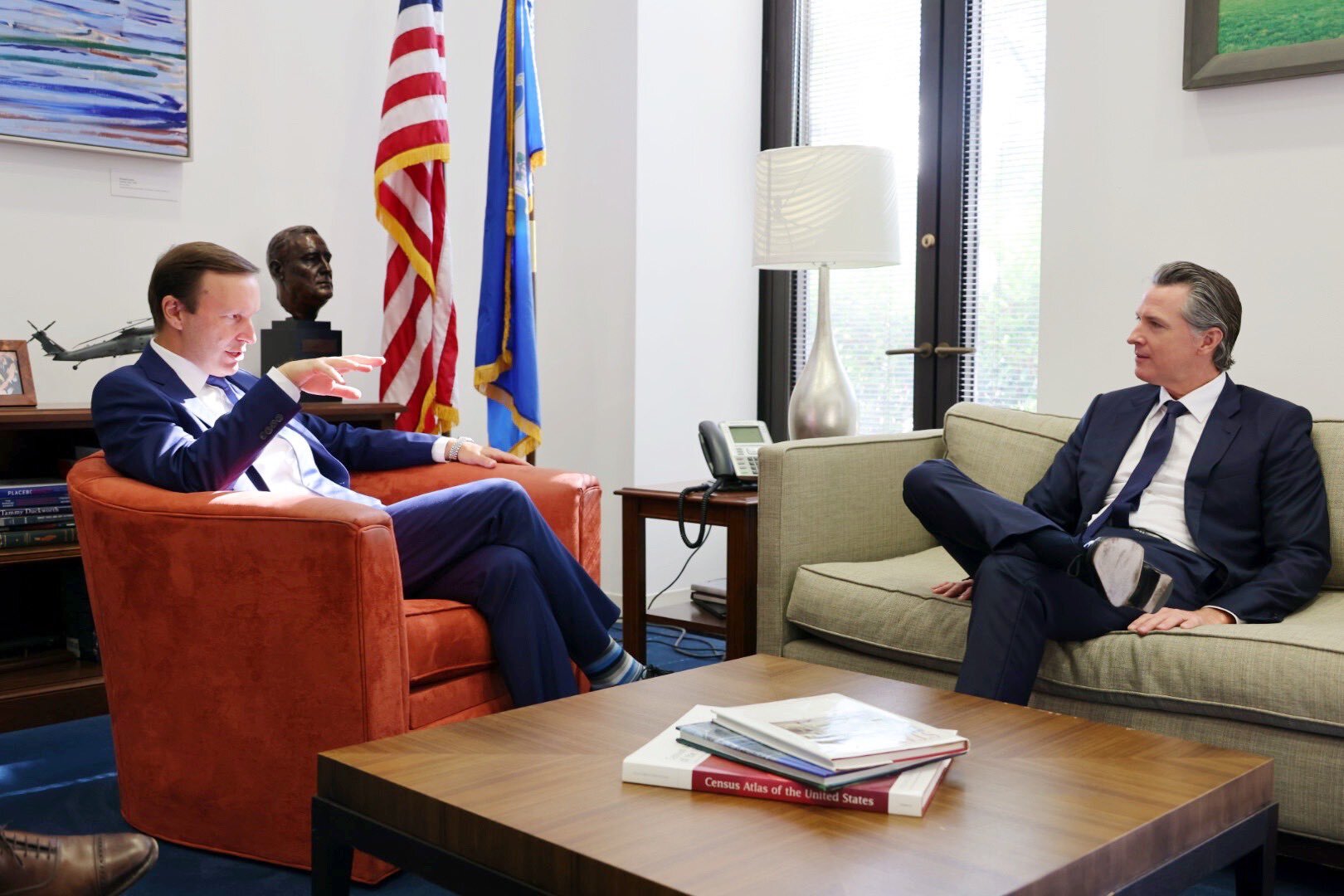 The Governor’s second day in DC started on Capitol Hill where he met with Senators on critical issues like gun safety and reproductive rights. 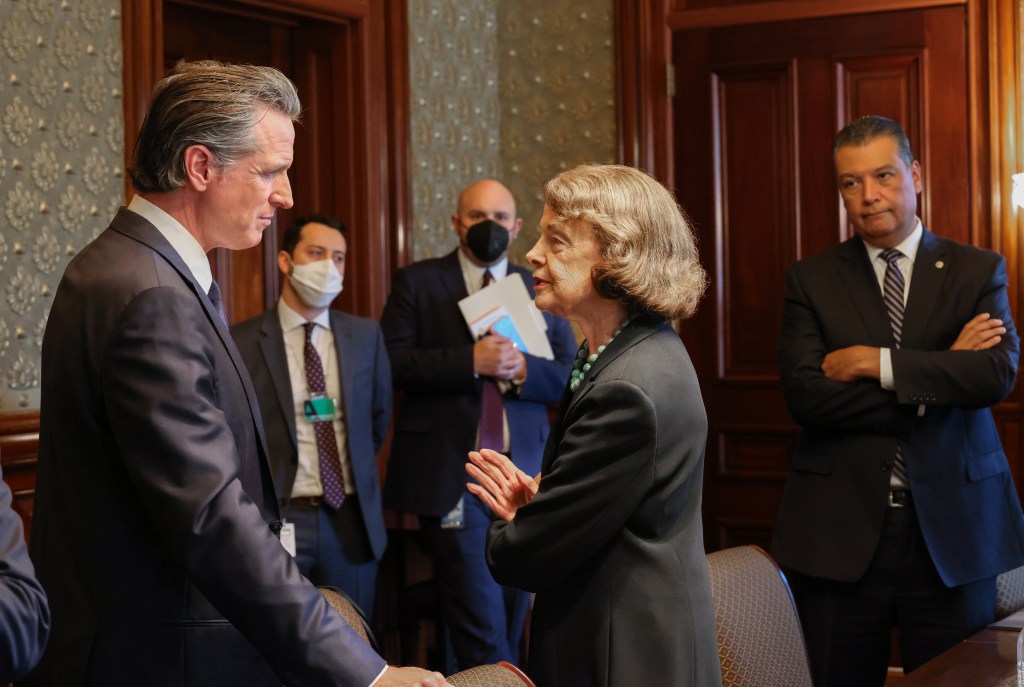 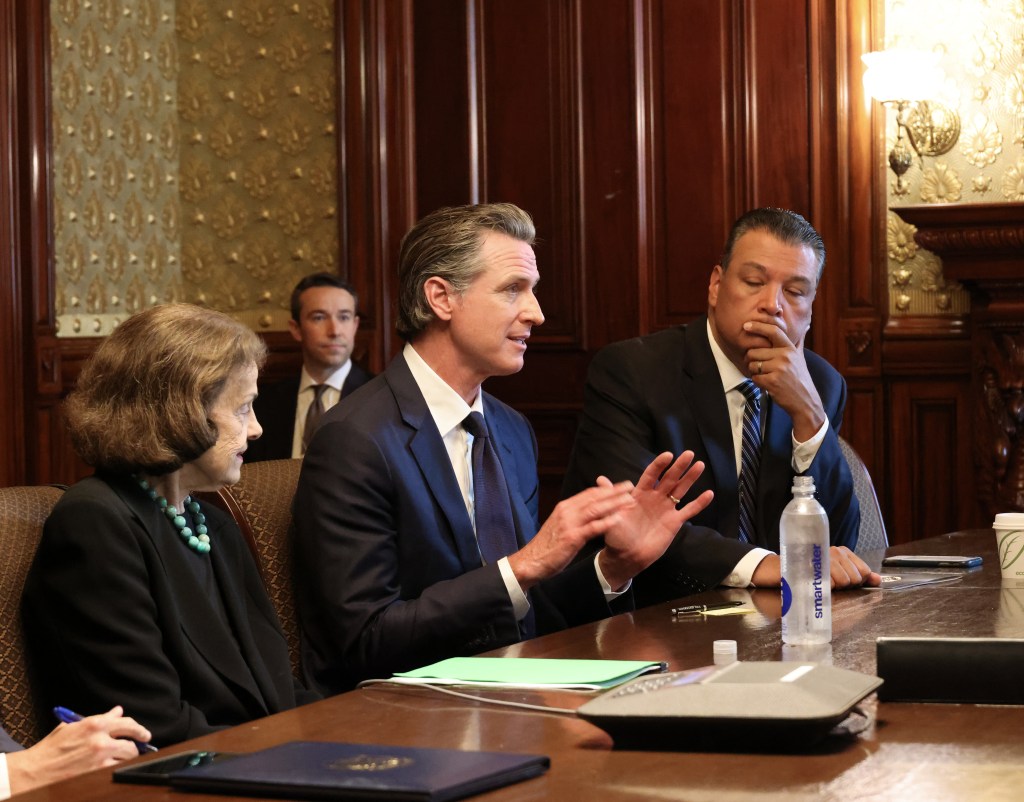 After his swing through Capitol Hill, the Governor’s focus shifted to efforts to keep all Californians safe from wildfire.

Governor Newsom ended the day meeting with Ambassador Susan Rice at the White House on a variety of issues where California supports President Biden’s agenda, from homelessness to reproductive rights to supporting immigrants and refugees.