SACRAMENTO – On the heels of Governor Gavin Newsom’s $6.5 billion investment to expand broadband infrastructure and enhance internet access for unserved and underserved communities, today construction began in rural San Diego County on the first leg of the 10,000-mile broadband network aimed at bringing high-speed internet services to all Californians, no matter where they live.

“California is now one step closer to making the digital divide a thing of the past,” said Governor Newsom. “We’re starting construction today to get affordable high-speed internet in every California home because livelihoods depend on equitable access to a reliable and fast internet connection. This is about ensuring that all Californians, no matter the zip code they call home, can be part of the Golden State’s thriving and diverse economy.” 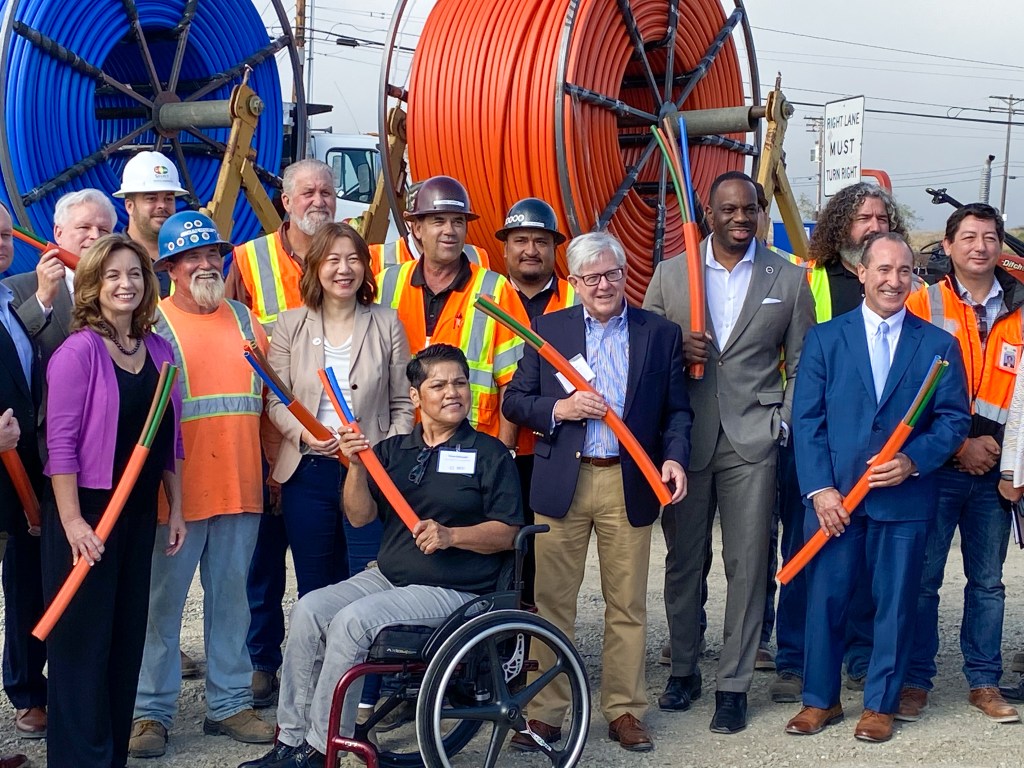 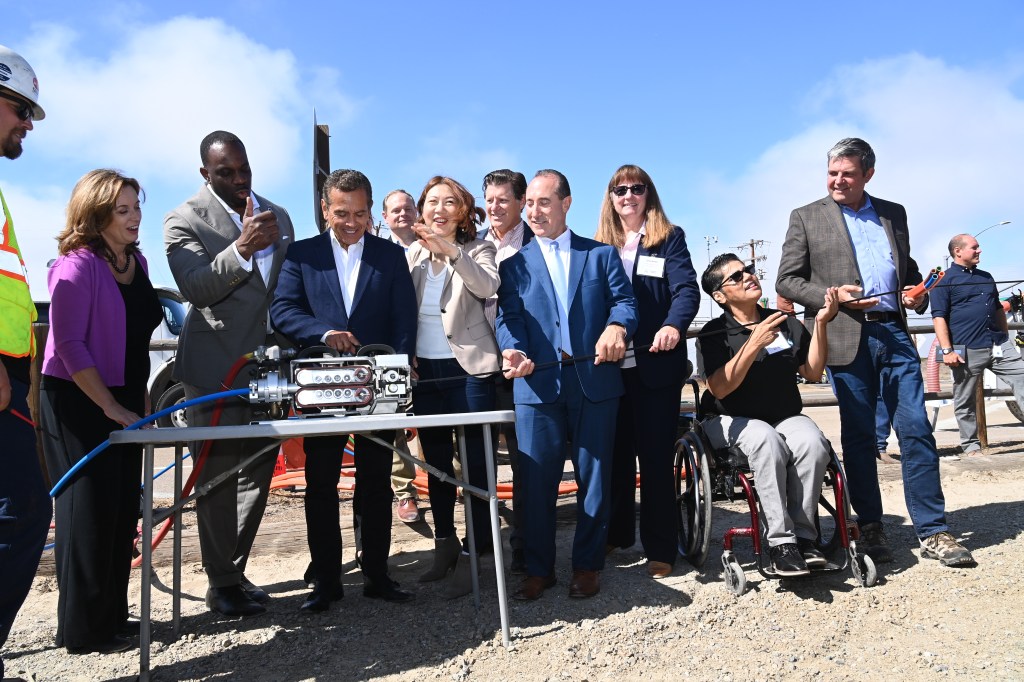 Newsom Administration officials celebrate the beginning of construction on the first leg of the state’s 10,000-mile broadband network.

Construction began Thursday on State Route 67 near Poway in San Diego County, where Newsom Administration officials gathered as 500 feet of fiber optic cable was blown through conduit in the first segment of a massive, $3.6 billion statewide project known as the “Middle Mile” broadband network.

The planned network, which will be the nation’s largest, will cover the entire state to help bring reliable, high-speed internet access to the millions of Californians who do not have it now. Roughly one in five Californians do not have access to reliable and affordable high-speed internet. Once complete, funding for “last mile” efforts will support internet connections from “middle mile” lines to homes and businesses, as well as efforts to ensure individuals can afford broadband service where it already exists.

Last year, the Governor signed historic legislation allocating $6 billion for achieving Broadband for All, including $3.25 billion for the middle-mile network and this year’s budget put an additional $550 million toward the project as it moves into construction.

Californians interested in seeing if they qualify for discounted high-speed internet services available now may learn more at the state’s Broadband for All website here.