CAL FIRE completed more than 20,000 acres of prevention and mitigation projects in the last two months

Under the Newsom Administration, California has invested record amounts in wildfire response and resilience projects

NAPA – Today, at a fire station in Napa, Governor Gavin Newsom and state fire officials announced the end of peak fire season in most areas of California, while highlighting CAL FIRE’s early work in preparation for next year’s wildfire season. The state stays ready to respond to wildfires across the state. Just yesterday, Los Angeles and Ventura Counties were under Red Flag Warnings, underscoring how California wildfire season is year-round.

A combination of major state investments spearheaded by the Governor and the Legislature, highly cooperative weather, and the actions of state, local, and federal firefighting personnel resulted in a significantly less severe wildfire season, allowing CAL FIRE a head start on prevention projects ahead of next year. CAL FIRE has completed more than 20,000 acres of prevention and mitigation projects like prescribed burns in the last two months alone, compared to lesser amounts in recent years when firefighters were instead battling wildfires.

“There’s no better representation of how volatile fire seasons can be than my first term as Governor – two of the most destructive wildfire seasons in recorded history, and two of the least destructive in a decade,” said Governor Newsom. “That’s why we’ve made record investments in wildfire response and treating more acres than ever before so we can protect lives and save homes. While we’ve reached the end of peak fire season in a better position than recent years, wildfire season in California is year-round and we remain vigilant, focused on protecting lives and livelihoods.” 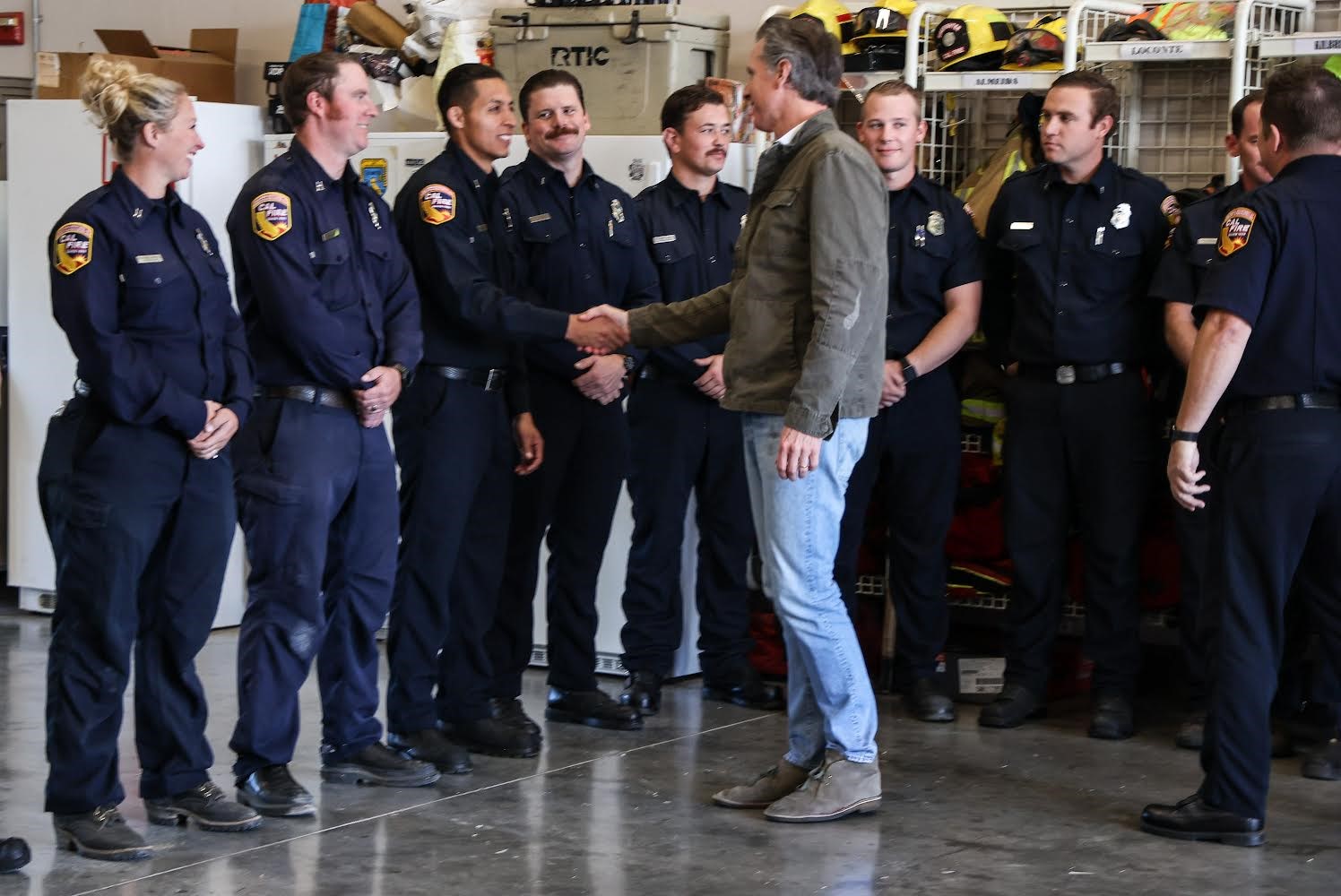 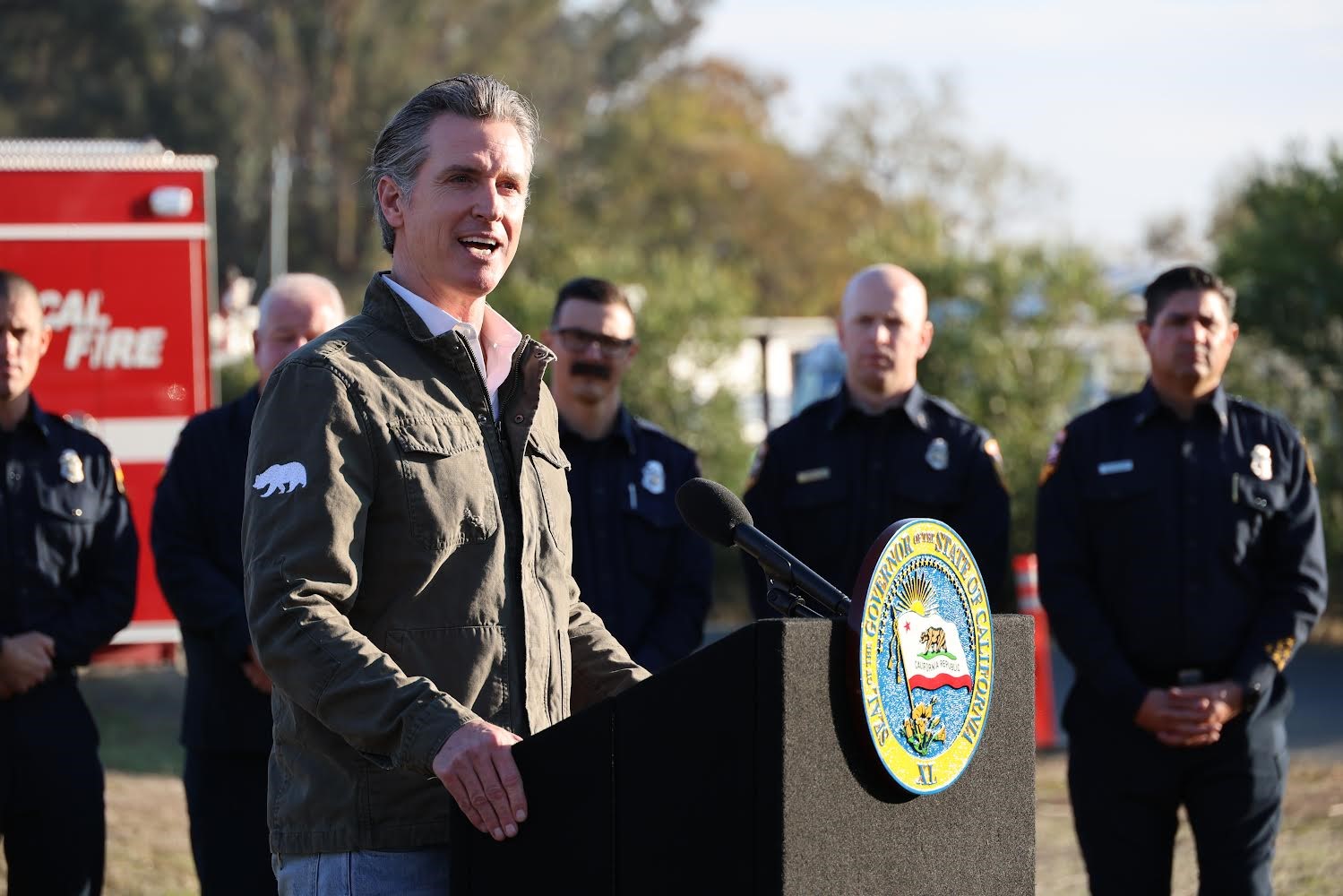 On his first full day in office in January 2019, Governor Newsom focused on wildfire resilience and preparedness, signing two executive orders aimed at protecting Californians from the growing threat of wildfires and other natural disasters.

In just the past two years, the state has allocated a record $2.8 billion in wildfire resilience as part of the California Climate Commitment. These investments in restoring forest health are guided by the Governor’s 99-point Wildfire and Forest Resilience Action Plan. The exponential increase in funding launched more than 552 wildfire resilience projects in less than a year. CAL FIRE also met its 2025 goal of treating 100,000 acres a year a full three years ahead of schedule. Since fiscal year 2019-20, treatment work has significantly increased and CAL FIRE has averaged 100,000 acres treated each year.

An additional $674.1 million in 2022-23 will add 1,350 new positions and expand fire crews, air attack operations, and provide for additional relief for CAL FIRE staff to meet the demands of wildland firefighting in a changing climate. California also introduced “FIRIS” statewide, to provide real-time information and situational awareness to the state and California’s mutual aid system responders and managers.

Never in California’s history has the state had the number of initial attack aircraft available to respond to fires that it does today. In addition to CAL FIRE’s existing fleet of 62 aircraft, 18 exclusive use helicopters and 6 exclusive use fixed wing aircraft were hired and strategically located throughout the state to provide an even greater response capability. Additionally this was the first year CAL FIRE’s new Fire Hawk helicopters were capable of nighttime aerial firefighting operations, which has proved to be another valuable capability. This year’s state budget provided four additional Fire Hawk helicopters, adding to the 12 Fire Hawks purchased by the state since Governor Newsom was elected in 2018. 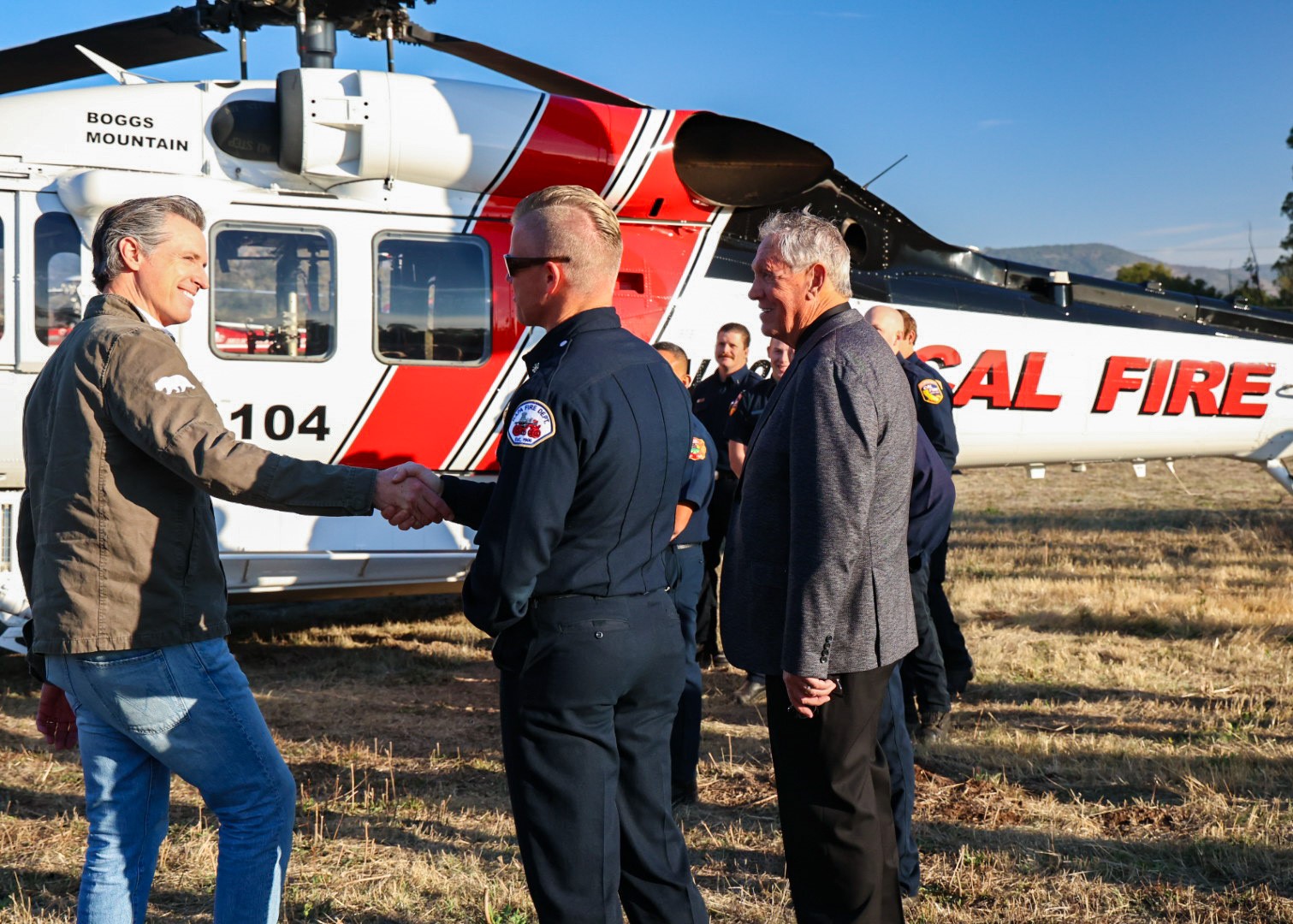 “We’re proud to announce the end of the 2022 peak fire season and sincerely thank the brave women and men who have worked tirelessly this year to protect and safeguard California communities and natural resources,” said CAL FIRE Director, Joe Tyler. “While Mother Nature gave us favorable conditions, it’s the investments made by Governor Newsom and the Legislature, and the hard work of our crews and communities coming together that will continue to turn the page on the severity and destruction of past wildfire seasons. But our work is far from over and we continue to ask all Californians to double-down on fire safety and prevention efforts.”

According to CAL FIRE, the state has seen a significant reduction in acres burned and structures damaged or destroyed this year compared to years past:

While firefighters still battled blazes this time last year, the state has been able to pivot early and focus on prevention and mitigation, completing more than 20,000 acres of prescribed fire and mechanical fuels reduction in strategic areas in the past two months. Completed in partnership with local, state and federal partners, and a range of tribal communities, significantly more work is underway than in recent previous years.

“California is rising to meet the growing challenges posed by climate change by building robust partnerships across the local, state and federal levels,” said Mark Ghilarducci, Director of the California Governor’s Office of Emergency Services. “We are also leveraging new technology, adding more personnel and equipment and upping our game to detect fires rapidly and put them out where they start.

Successful and aggressive initial attack efforts were aided by additional staff, aerial resources, and equipment kept many fires small that could have been catastrophic. Examples include the Rices Fire, Electra Fire, and Dutch Fire. In larger wildfires where properties were lost, firefighters were able to prevent massive catastrophes, including saving an estimated 9,236 threatened structures on the Mosquito Fire (where 78 structures were destroyed), and saved 427 threatened structures from damage or destruction on the Oak Fire (where 194 structures were destroyed).

While mother nature played a substantial role, the full fire prevention and protection toolbox of prevention, education, suppression and protection, and recovery all worked together to keep Californians safe while protecting state communities and forests. This year is likely an outlier in terms of favorable conditions. According to a state report published earlier this month, half of the state’s largest wildfires in the past 70 years occurred in just two years: 2020 and 2021.