SACRAMENTO – It was a good week for anyone who cares about the environment.

Why it matters: In just one week, California took multiple actions that will be felt for generations. Cleaning up our air, advancing clean energy, standing up to greedy oil companies and restoring 400 miles of the Klamath River and its tributaries.

Here are just a few huge California climate wins from this week that you may have missed: 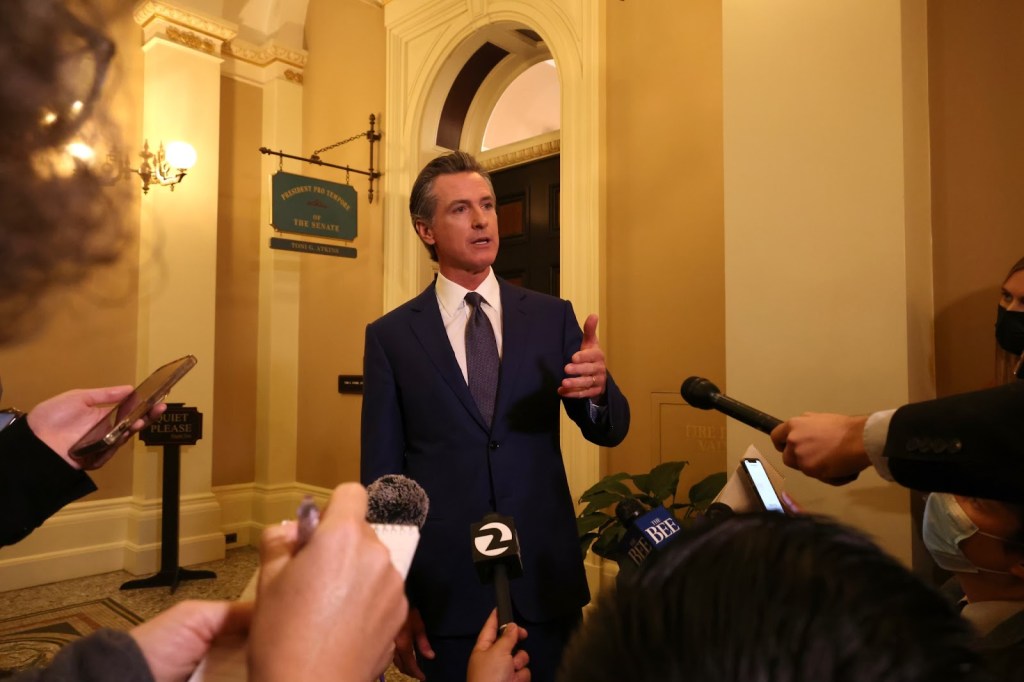 Governor Newsom dropped by the Capitol on Monday as the legislature reconvened, officially starting the special session to hold Big Oil accountable.

Check out the top 10 reasons for the gas price gouging penalty here. 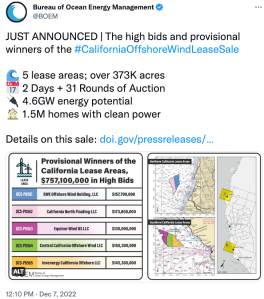 In other words, offshore wind energy is on the way!

The first-ever Federal Building Performance Standard will cut energy use and electrify equipment and appliances in 30 percent of the country’s 300,000 existing federal buildings by 2030.

President Joe Biden launched the coalition in January, establishing a partnership of more than 30 state and local governments that will share results and best practices for delivering cleaner, healthier, and more affordable buildings while creating jobs, lowering costs, and prioritizing frontline communities. 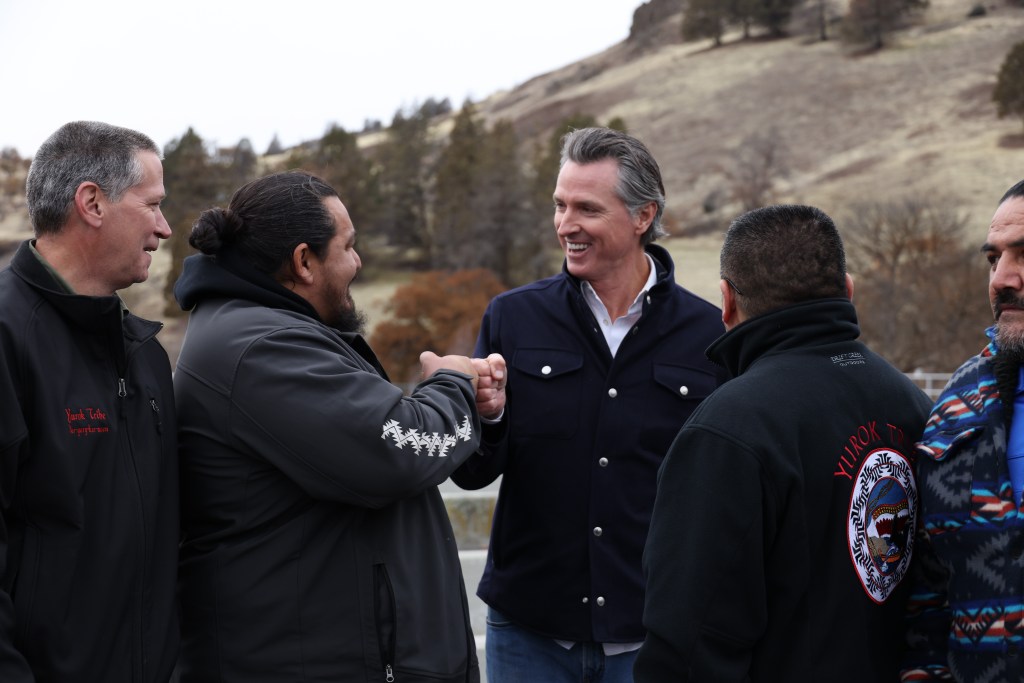 Gathering along the Klamath River yesterday, Governor Newsom joined Oregon Governor Kate Brown, U.S. Secretary of the Interior Deb Haaland and leaders of the Yurok and Karuk tribes to celebrate the beginning of the largest river restoration project in American history, which will revitalize nearly 400 miles of the Klamath River and its tributaries.

Why it matters: We’re entering a key phase as work begins to remove dams, improve river health, address declines in Native fish populations and support communities in the Klamath Basin. This will restore access to hundreds of miles of habitat that has been unreachable for salmon and steelhead for more than a century and revitalize tribal communities and cultures for generations to come.

Because later is too ‘dam’ late! 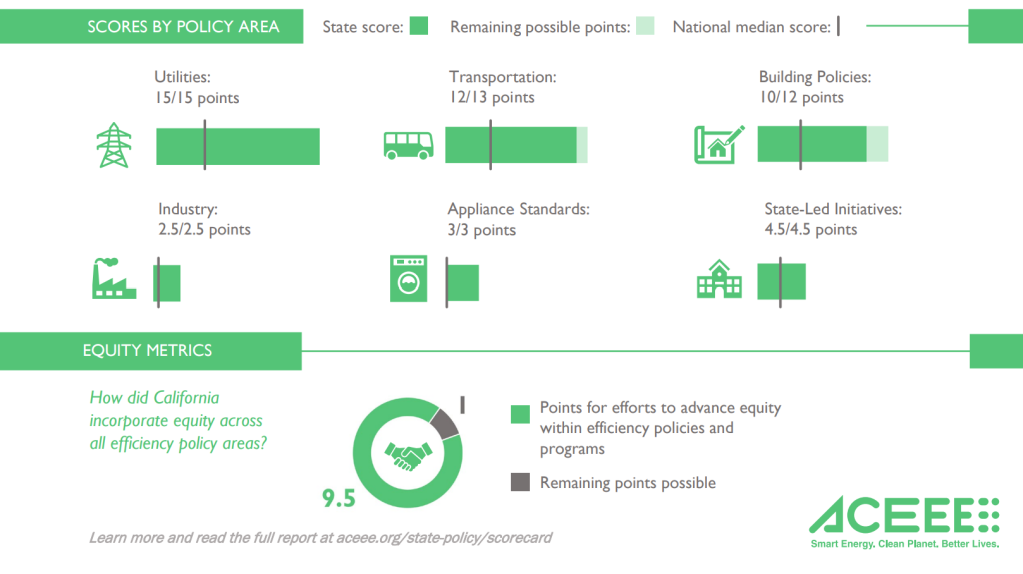 For the second year in a row, California led the nation in clean energy standards and efficiency. According to the report, “California strengthened its commitment to decarbonizing its economy by 2045 with a sweeping legislative package of climate measures signed in 2022. It continues to set an example for other states with its leadership in building energy codes and vehicle emissions, and progress on energy efficiency in the utilities sector.