On Tuesday, the Humboldt County community and many in Northern California were awoken in the early hours of the morning by a M6.4 earthquake – many received an early warning through California’s shake alert app, MyShake. The earthquake resulted in two fatalities and injured multiple people, caused power outages and damaged roads, bridges, buildings and critical infrastructure including water lines and gas lines. Governor Newsom and his administration moved quickly, proclaiming a state of emergency order to facilitate support for the community and region, and restoring power to all communities less than 48 hours after the earthquake struck.

2022 WAS THE YEAR FOR CLIMATE ACTION IN CALIFORNIA 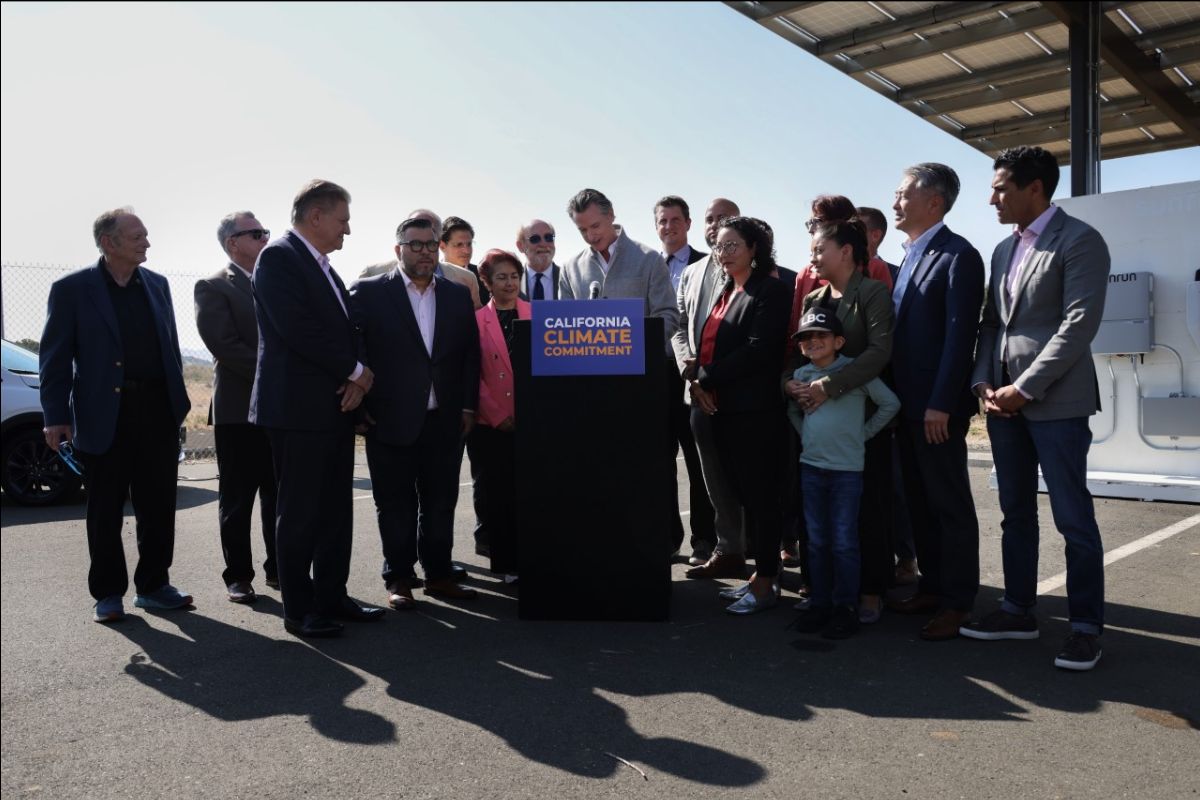 Why it’s important: California is showing the world how to take aggressive, whole-of-government climate action, all while growing the economy, creating millions of jobs, and leaving no community behind. 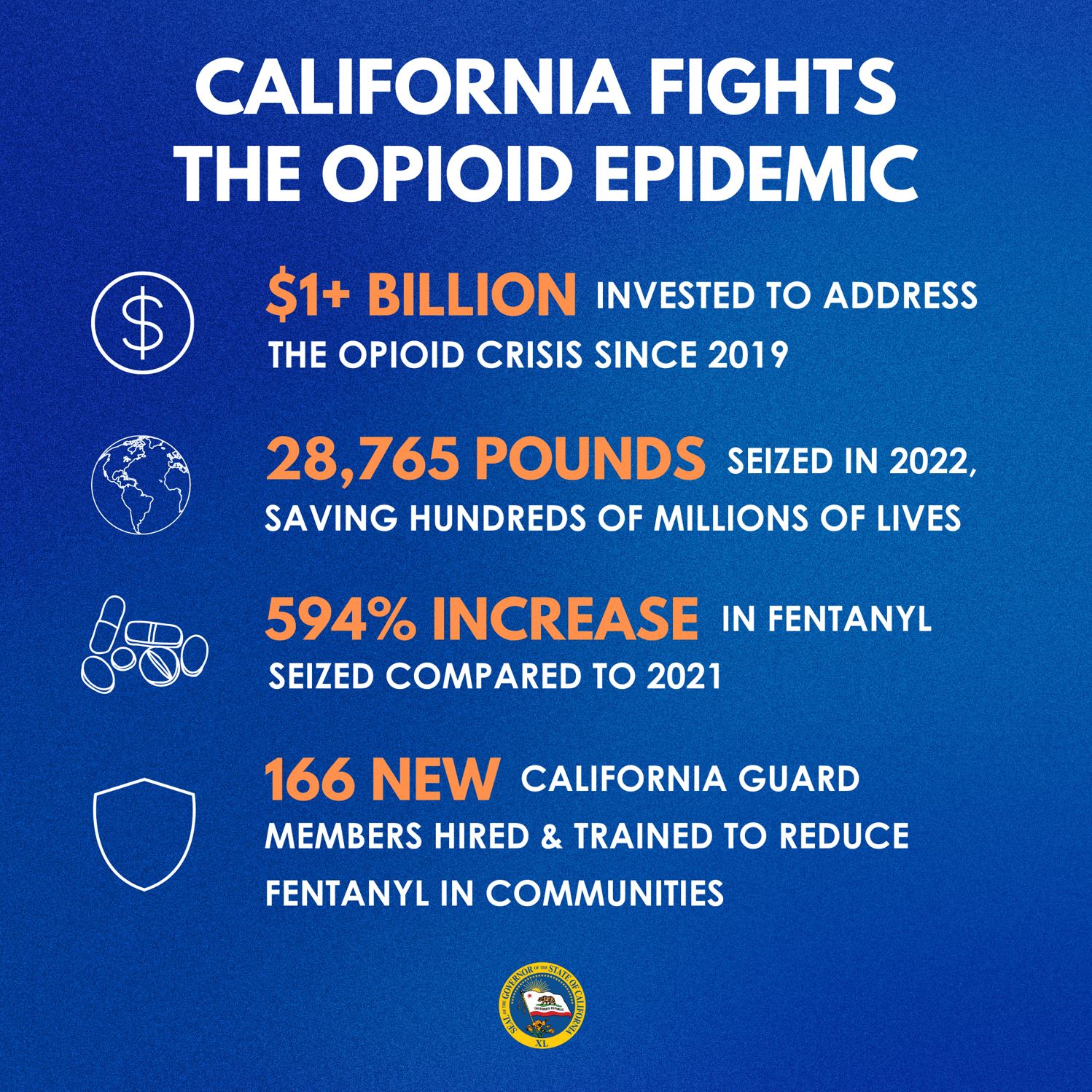 California is combating the ongoing opioid crisis with significant increases in seizures by law enforcement, including with support of the California National Guard, as well as the availability of new grants to address substance use disorder and to support prevention, treatment, and recovery services for youth (ages 12-24) with, or at risk of, opioid use disorder or stimulant use disorder. 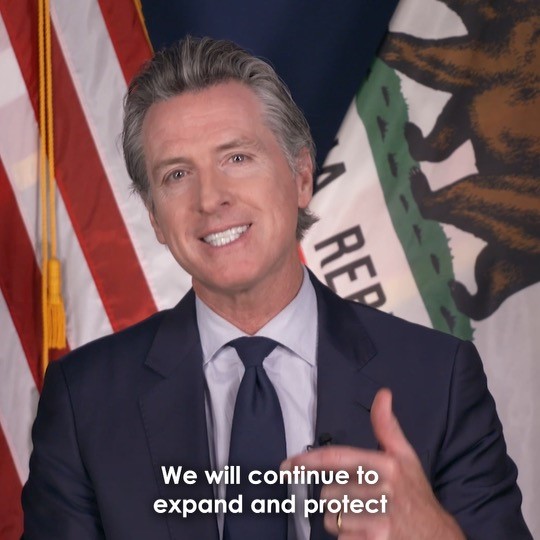 On Wednesday, California officially added the right to reproductive freedom, including the right to abortion and the right to choose or refuse contraception, explicitly into our state’s constitution! California continues to lead the nation, taking the most comprehensive action to protect and expand access to sexual and reproductive health care in the wake of the conservative majority on the Supreme Court overturning Roe v. Wade. Read more about this historic effort here.