The history of democracy in the United States is one of struggle and triumph. Equality and freedom, denied from the beginning to African Americans, were only made truer as our country marched forward to realize our founding ideals. Black History Month, first proposed by scholar Carter G. Woodson in 1926, seeks to rightfully center the efforts of African Americans in our national narrative. Woodson’s vision for Black History Month and all who have taken up his cause have helped us tell a fuller story of America.

This year, we focus on “African Americans and the Vote,” marking 150 years since the ratification of the Fifteenth Amendment and the centennial of the Nineteenth Amendment. On paper, the passage of the Fifteenth Amendment extended the franchise to African American men as the Nineteenth Amendment did the same for women. But for decades upon decades, violence and discrimination stood between this essential, constitutionally enshrined right to vote and too many of the people to whom it should have applied, including African-American voters. Finally, the Voting Rights Act of 1965 sought to uphold this promise, outlawing discriminatory voting practices. The advocacy to guarantee true enfranchisement continues to this day.

The efforts of African-American suffragists reflect the inextricable link among race, class, and gender – a common solidarity borne of shared struggle that fueled the American civil rights movement. In the words of Frances Ellen Watkins Harper, an abolitionist, suffragist, and poet, “We are all bound up together in one great bundle of humanity.” African-American suffragists played a pivotal role in the larger women’s movement – and when faced with all-too-familiar betrayal and racial prejudice, they continued to advocate equal rights for all Americans.

This Black History Month, let us draw inspiration and courage from the heroes who came before us, as we continue the work to expand voting access and political representation. And let us be reminded by the words of Nikole Hannah-Jones, that “[without] the idealistic, strenuous and patriotic efforts of black Americans, our democracy today would most likely look very different — it might not be a democracy at all.”

NOW THEREFORE I, GAVIN NEWSOM, Governor of the State of California, do hereby proclaim February 2020, as “Black History Month.”

IN WITNESS WHEREOF I have hereunto set my hand and caused the Great Seal of the State of California to be affixed this 3rd day of February 2020. 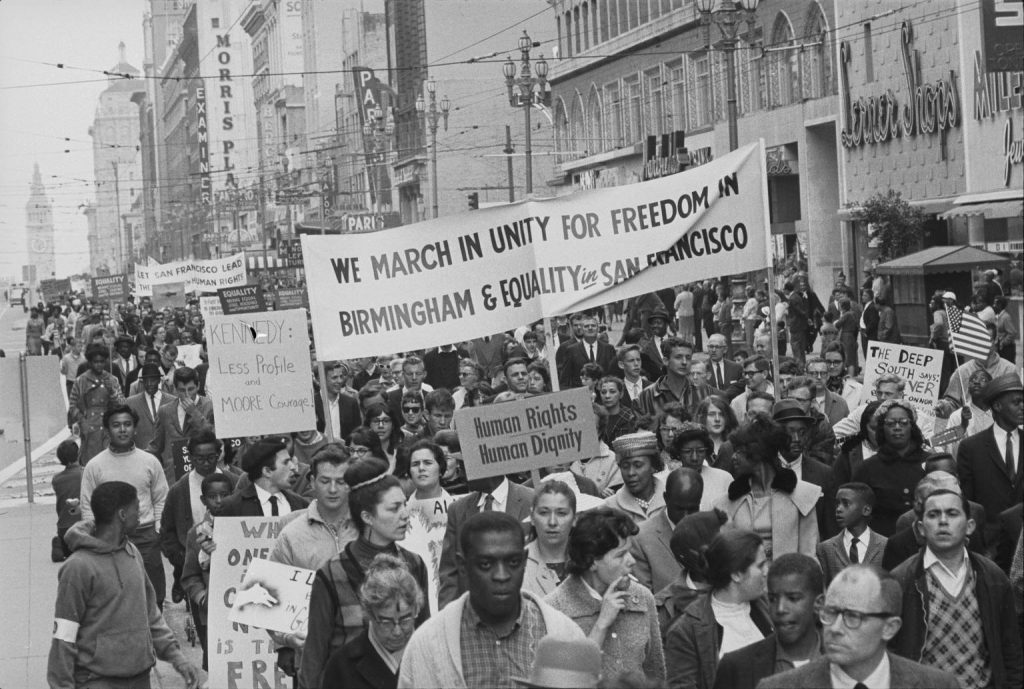