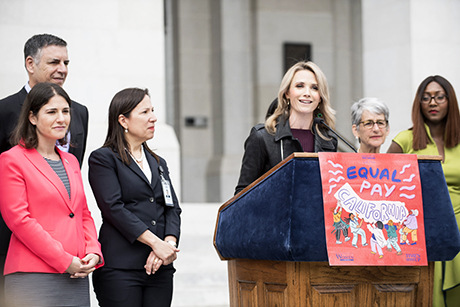 Jennifer Siebel Newsom is an award-winning filmmaker, advocate, and founder of the nonprofit organization The Representation Project, which inspires individuals and communities to challenge limiting gender stereotypes and shift norms.

Jennifer Siebel Newsom is the First Partner of California and a filmmaker and thought leader at the forefront of changing our society’s limiting gender norms and stereotypes. She wrote, directed, and produced three critically acclaimed documentaries on the subject “Miss Representation”, “The Mask You Live In”, and “The Great American Lie” and founded The Representation Project, a nonprofit that uses film and media to catalyze cultural transformation.

Jennifer’s films have been seen by over 28 million people worldwide, and The Representation Project’s social action hashtag campaigns have reached more than 650 million people. The Representation Project is responsible for single-handedly shifting the norm of sexist Super Bowl ads with the #NotBuyingIt campaign. Similarly, their #AskHerMore campaign transformed sexist reporting on the red carpet, and empowered women in Hollywood to address inequalities in the industry, giving early momentum to the #MeToo and #TimesUp movements. Since becoming First Partner of California, Jennifer has championed various issues related to gender equity and raising healthy, whole children including the launch of her first initiative, #EqualPayCA. 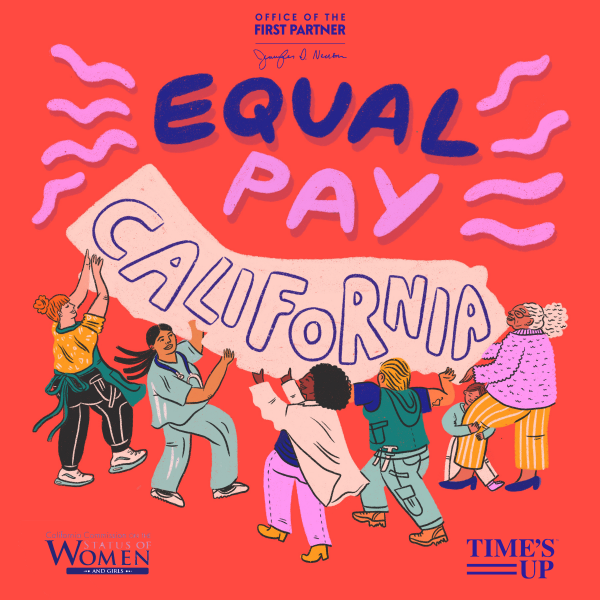 Every year, women in California lose 78.6 billion dollars to the pay gap. In 2016, California passed the strongest equal pay laws in the country – but passing a law is only the first step.

That’s why the Office of the First Partner, The CA Commission on the Status of Women and Girls, and TIME’S UP have joined forces to spread the word to both employers and employees about how to close the pay gap.

When you sign the pledge, your company commits to conduct an annual company-wide gender pay analysis; review hiring and promotion processes to reduce bias and barriers; and identify and promote other best practices that will close the pay gap.

The following companies have signed our equal pay pledge: 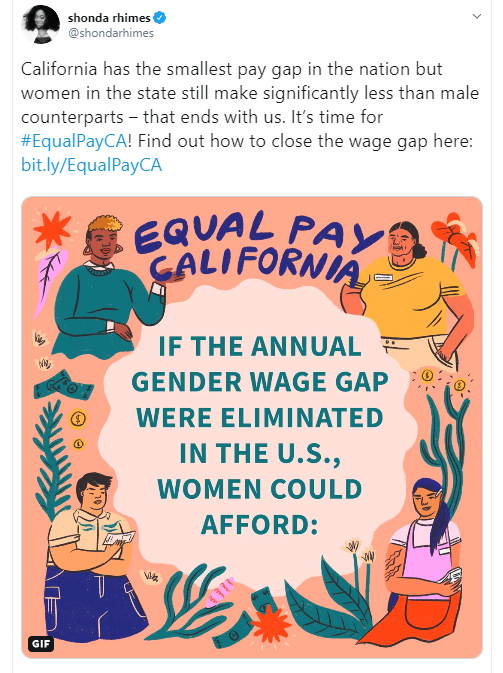 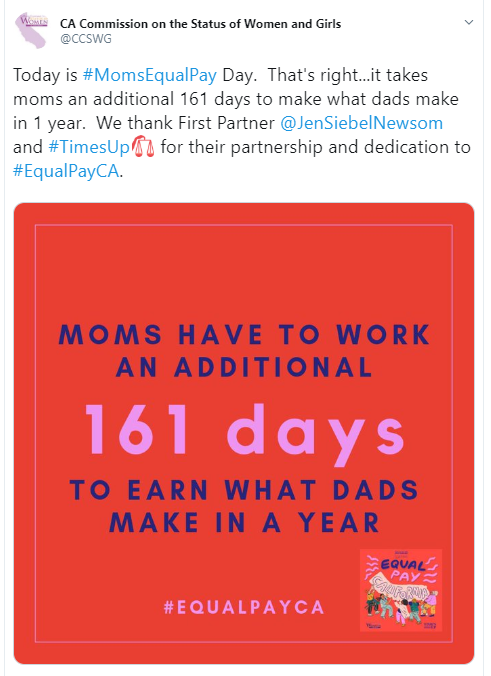 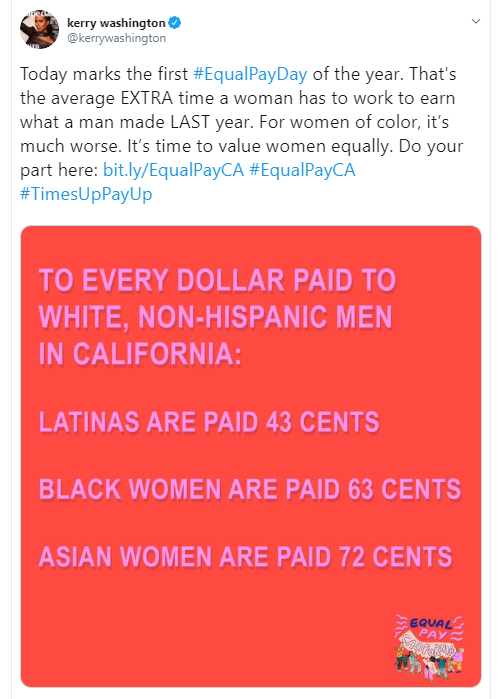 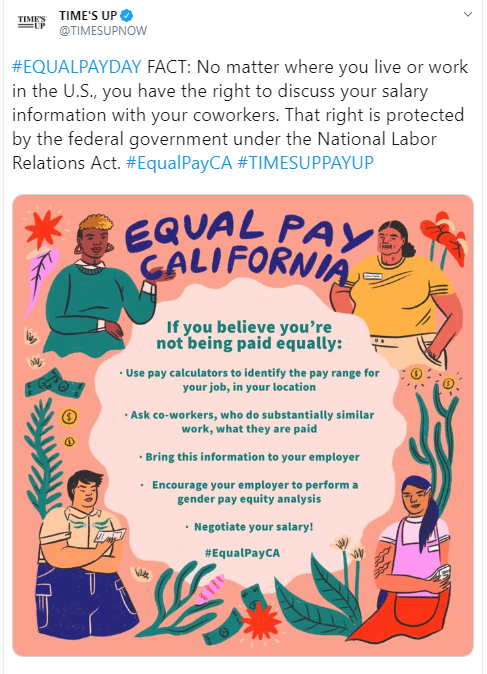