A highly regarded jurist, Justice Jenkins has been appointed to judgeships throughout his storied career

“In swearing in Justice Jenkins today, our state once again makes history, and we elevate an extraordinary Californian to the bench,” said Governor Newsom. “The people of our state could not ask for a finer jurist or better person to serve them in this capacity. I join Marty’s friends, family, colleagues and all Californians in congratulating him on this remarkable milestone.” 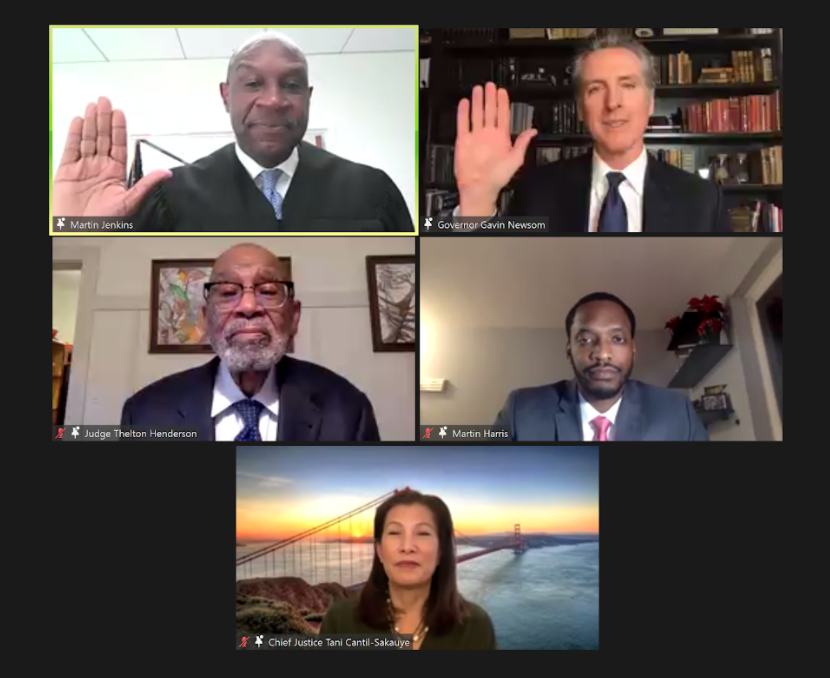