“Over the past weeks, Californians have endured some of the deadliest and most destructive storms in recent memory, but our strength, resilience, and instinct to help in times of crisis has never faltered,” said Governor Newsom. “And President Biden and his Administration have been supporting us every step of the way – and I am grateful for the President’s commitment to helping California recover.”

President Biden’s visit began with an aerial tour led by Governor Newsom on Marine One, surveying damage across Santa Clara County and Santa Cruz County. Following the tour, they visited businesses in Capitola that were impacted by the recent winter storms and met with first responders at Seacliff State Beach. 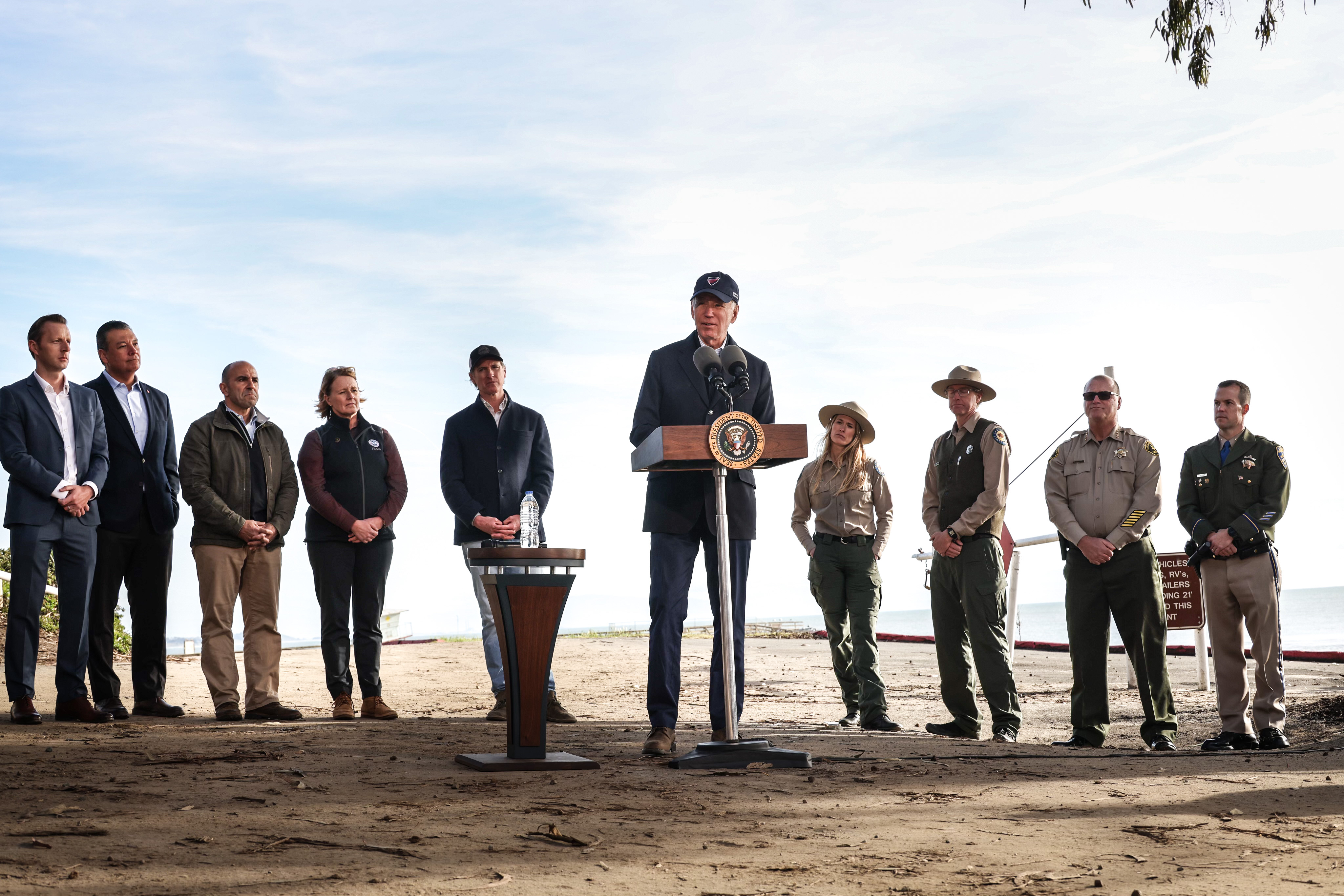 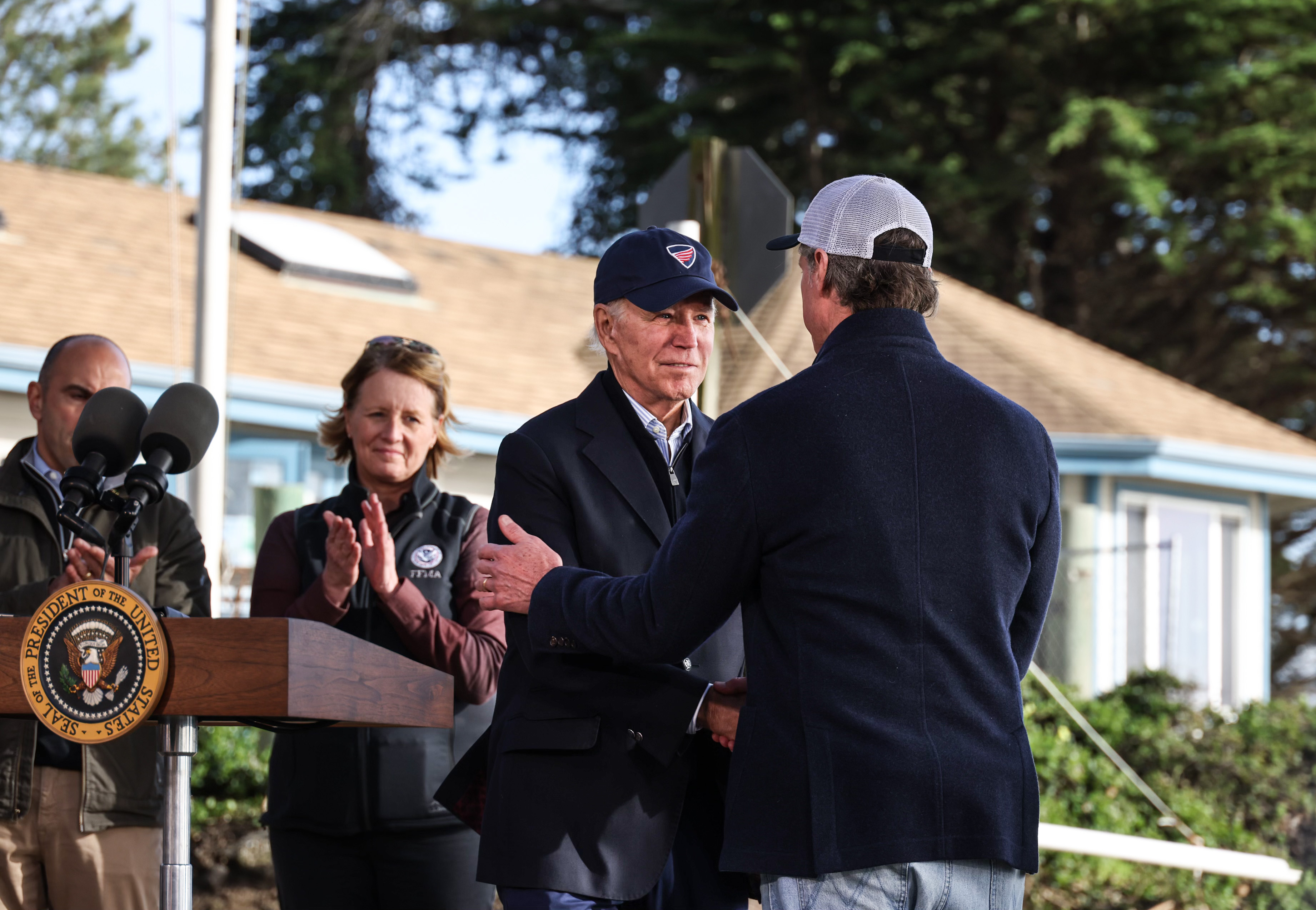 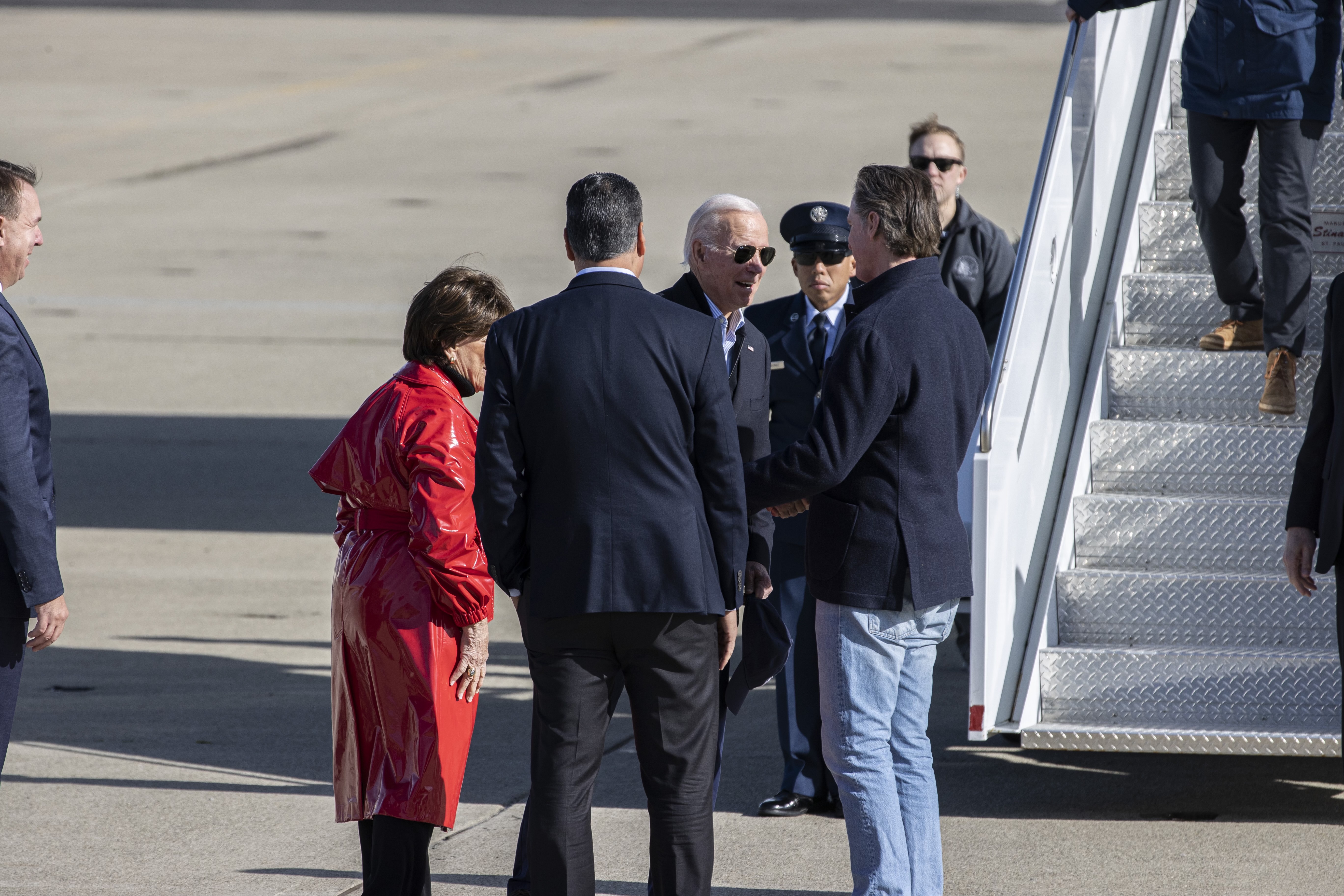 Over the past two weeks, Governor Newsom has met with evacuated residents in Merced County, assisted storm preparedness work in Santa Barbara County and surveyed storm damage in Santa Cruz County and Sacramento County with state and local officials. The Governor has proclaimed a state of emergency statewide and issued an executive order to further assist the emergency response and support impacted communities across the state.